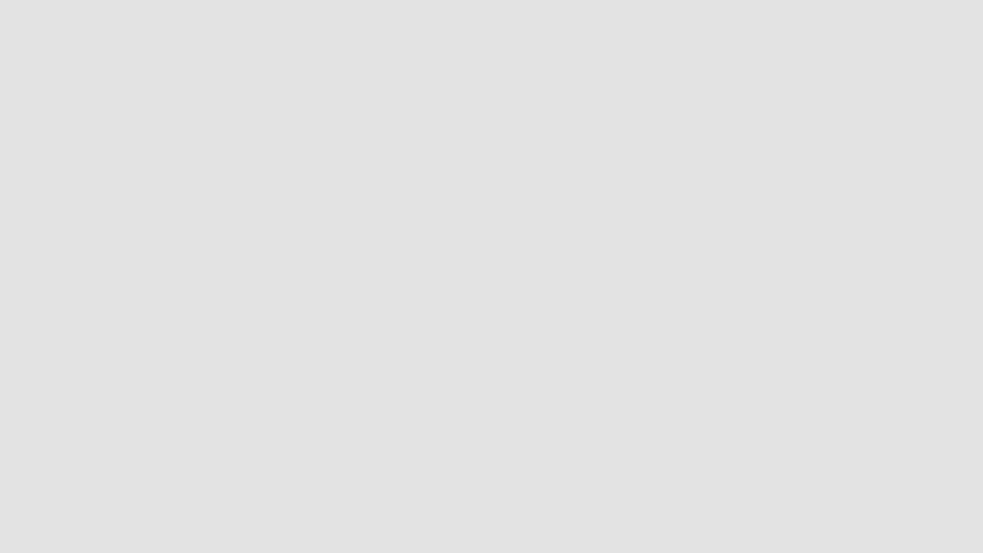 Citing ongoing struggles to list the Bitcoin SV asset onto its system, popular trading platform eToro have decided to cease attempts to support the coin.

Bitcoin SV is the result of a recent hard fork of Bitcoin Cash (BCH) that came about due to a disagreement between two major developers as to the future of Bitcoin Cash. It stands for Bitcoin Satoshi’s Vision, after BCH developer nChain and proponent Craig Wright decided it followed the true vision of the original Satoshi white paper.

However, following the contentious hard fork and resultant hash war, the original Bitcoin Cash network supported by developers Bitcoin ABC, attracted the most support and maintained the BCH ticker symbol. While some exchanges have chosen to list both networks, many have chosen to only recognize ABC’s Bitcoin Cash as the main BCH network.

In its announcement on the matter, eToro stated that it is not obligated to credit clients for any losses that result from hard forks but in this case, has chosen to do so. Any clients that were holding non-leveraged BCH long positions at the time of the fork on 15 November will be credited in the dollar value of Bitcoin SV, which was $92 at the time eToro processed the credit.

“As a custodian holding the coins on behalf of our clients, we felt that this was the best thing to do. Ideally, we would want to give them the BCHSV itself because it belongs to them, but that would be very difficult to setup.”

eToro noted that the gesture has received overwhelming support from its clients.