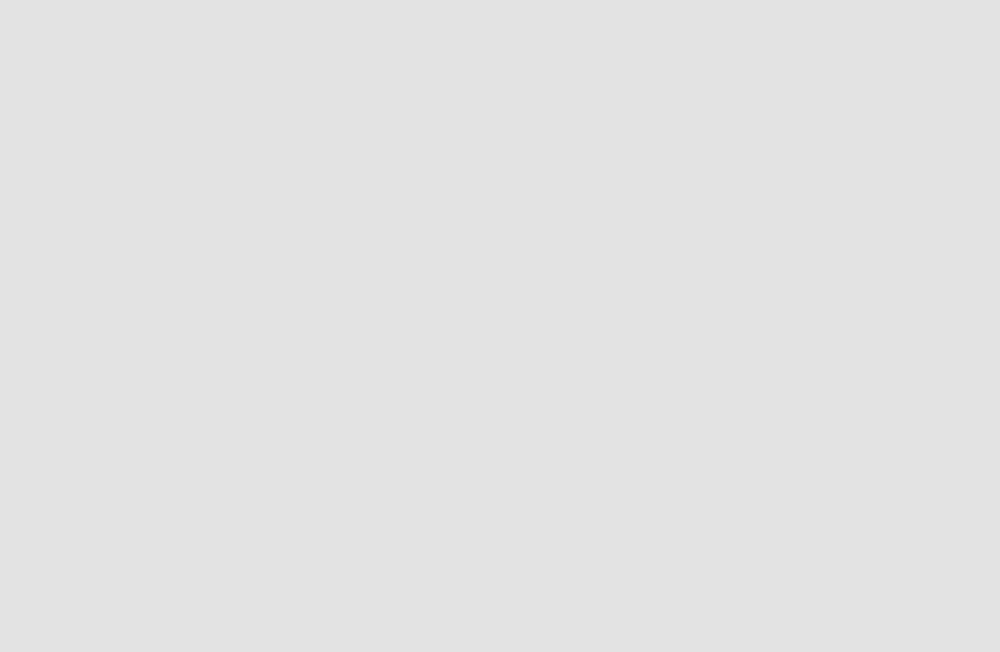 One of the surveyed academics, Michael McMahon from the University of Oxford, said the crypto sector was,

still too small and lacking in widespread ownership, especially among large investment groups, to be a serious risk to the overall financial system.”

Despite the media attention being paid to cryptocurrencies the sector is in its infancy compared with other financial instruments. Most investment is by individuals rather than institutions which means that so far cryptocurrencies are not deeply entwined with other financial assets. The risks of contagion, the spreading of volatility from one market to another, are low.

Though they may be sanguine about the economic risks, most of the economists did think there was a need for greater regulation to combat money laundering and tax evasion. Nicholas Oulton, formerly of the Bank of England and now of the LSE, said that,

current policy is to crack down on money laundering and tax evasion through tax havens. So it would seem odd to let cryptocurrencies get around these restrictions.”

Though widely seen as a positive development, the introduction of Bitcoin futures on the Cboe and CME does embed cryptocurrencies deeper in the financial system. Institutions can now get exposure to Bitcoin without having to hold an unregulated asset. If, as widely expected, we see a Bitcoin ETF in 2018 then institutional involvement would increase again.

Such an intertwining of traditional finance with crypto increases the risks of contagion from cryptocurrencies to other assets like stocks and commodities. Bitcoin price volatility would be catching. Of course, it would also open up crypto investors to sudden shocks in the stocks or bond markets. Bitcoin investors who want the interest of big financial institutions should be aware that interest comes with associated risks.