There are many in the traditional finance world that have attempted to downplay cryptocurrency throughout the years. They have brought up the fact that cybercriminals tend to use the digital asset as proof that it is illegitimate, despite the fact that Bitcoin (BTC) has grown exponentially in value over the past several years.

However, it doesn’t seem that enough people are pointing out that Bitcoin (BTC) might also begin to play a role with regards to covert government operations. Specifically, it has emerged that ex-NSA agents have used Bitcoin in a hacking operation. Reuters broke the story several days ago.

The story centers around a woman by the name of Lori Stroud, who used to work as an intelligence analyst for the NSA. Only two weeks after leaving her position, she ended up joining Project Raven, where hackers were busy monitoring the communications and activities of those critical of the United Arab Emirates. The point of the operation was to ensure that the UAE was safe from terrorism.

The operatives used NSA tactics and state-of-the-art technology to monitor all sorts of individuals. Interestingly enough, those who have been previously employed by the NSA are not barred from using techniques and “general know how” at new positions, even if they are in different countries. The operatives worked on Project Raven, which involved hacking the smartphones of everyone from activists, to political leaders, and others, as well. Stroud now lives in the United States of America, but in an undisclosed location.

How Bitcoin Is Involved 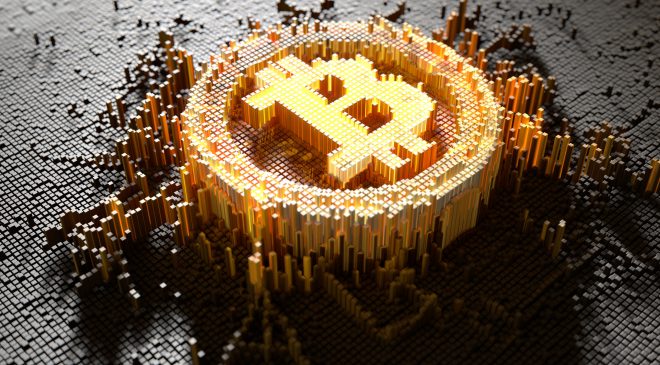 The story is clearly a sensitive one, as all sorts of entities and organizations declined to speak to Reuters, including spokesman from the NSA, Apple, the UAE’s Ministry of Foreign Affairs, and more.

For those wondering how Bitcoin (BTC) was involved, the answer was simple. The operatives used a combination of fake identities and Bitcoin to anonymously rent out servers, from which it would launch cyberattacks.