It appears as though the social media giant Facebook has been quietly hiring blockchain engineers currently. There are five different job listings in the Facebook Careers section. The listings are for the following jobs: data scientist, data engineer, software engineer, and product marketing lead. 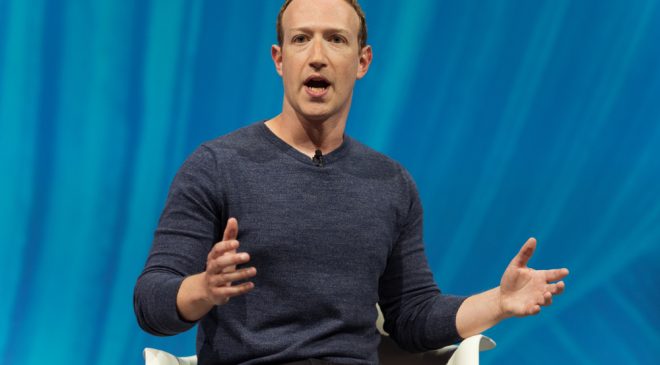 It is currently unclear as to what exactly Facebook might be doing with these new positions, although Mark Zuckerberg himself (the founder of Facebook) hinted that he might be developing his own cryptocurrency. Although he did not specifically say that this was in the company’s plans, he stated in a Facebook post that he was interested in decentralization and its implications.

Specifically, he stated: “With the rise of a small number of big tech companies — and governments using technology to watch their citizens — many people now believe technology only centralizes power rather than decentralizes it. There are important counter-trends to this –like encryption and cryptocurrency — that take power from centralized systems and put it back into people’s hands. But they come with the risk of being harder to control. I’m interested to go deeper and study the positive and negative aspects of these technologies, and how best to use them in our services.”

Mark Zuckerberg’s sister, Randi Zuckerberg, appears to be quite interested in the cryptocurrency sector. She recently joined the advisory board of Huobi, one of the world’s leading cryptocurrency exchanges. The board also includes Jihan Wu, the founder of Bitmain, the world’s largest Bitcoin mining company.

Facebook is one of the most important social media companies in the world, and a significant percentage of the world uses the platform. Specifically, the company boasts over 2 billion monthly active users. The company recently announced a share buyback plan, as well, because of various scandals that have caused the company to lose over $100 billion in market capitalization.

There are some that argue that Facebook took the biggest hit in share price because of the Cambridge Analytica scandal, where it was revealed that the British political consulting firm (now out of business) had exploited Facebook user information to influence the 2016 U.S. election.