Many have speculated about whether Facebook would enter the cryptocurrency sector. There were signs for some time now, as Zuckerberg had spoken on decentralization, and how studying cryptocurrency might lead to solutions for his own company, in January of this year. There was also many who took note of the fact that Facebook was hiring blockchain engineers aggressively, as well.

It appears as though the signs are true: Facebook is looking to eventually develop a cryptocurrency for Whatsapp. According to Bloomberg, it is still under development, and may not be available for some time. The sources told the media outlet: “The company is developing a stablecoin—a type of digital currency pegged to the U.S. dollar—to minimize volatility, said the people, who asked not to be identified discussing internal plans. Facebook is far from releasing the coin, because it’s still working on the strategy, including a plan for custody assets, or regular currencies that would be held to protect the value of the stablecoin.” 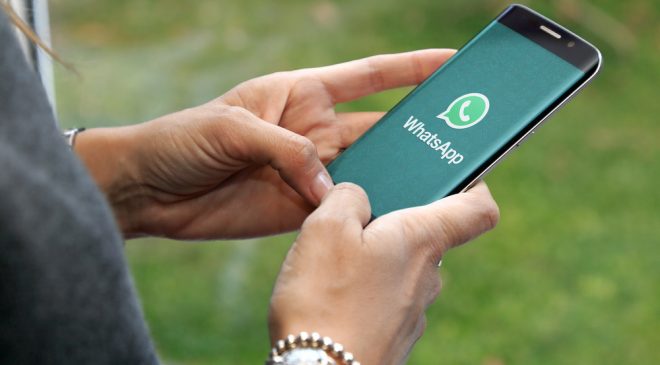 Many cryptocurrency enthusiasts have been excited about the social media platform stepping into the cryptocurrency sector because of the sheer impact that it might have. The company boasts an astonishing 2.2 billion monthly active users, which means that a large portion of the world’s population uses it. In addition, WhatsApp, which the company acquired a while back, boasts 1.5 billion monthly users, and 60 billion messages are sent per day – and this data was from about a year ago.

It’s important to note that in the wake of Facebook’s recent scandals, which involved the fact that Cambridge Analytica, a political consulting firm, had affected the United States presidential election – there has reportedly been some tension between Whatsapp and Facebook, leading to Whatsapp co-founder Brian Acton’s departure several months ago. 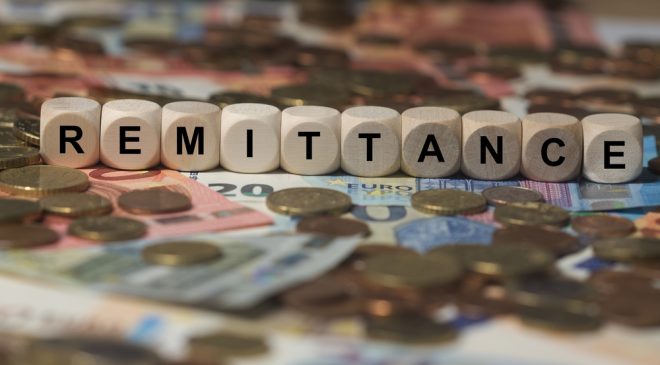 The social media giant is apparently interested in the idea of the remittance sector, especially as it relates to India. For those that are unaware, remittance is when a foreign worker sends money back to their home country.

They certainly would have reason for their interest, considering that India is the number one receiver of remittance in the world, with over $80 billion received this year alone. The remittances industry in general is expected to grow dramatically, as well, so it is no surprise that Facebook will be tailoring its cryptocurrency to disrupt that particular sector.