There are all sorts of achievements and partnerships that the cryptocurrency community has praised, and some have been more successful than others. It’s clear that if you are a cryptocurrency proponent, you understand that the more that individuals are aware of cryptocurrencies, the more potential there is for mass adoption of potential money flow into the crypto-markets.

One sign that more people are interested than ever in the space is the fact that Forbes will be launching a premium newsletter dedicated to cryptocurrency. For those that are unaware, Forbes is one of the most elite American business magazines in existence, and celebrated 100 years in business recently, in 2017.

The newsletter is digital and subscription-based, and aims to cover blockchain technology in-depth, in effort for Forbes to become a leading authority in the sector. The newsletter will be titled Forbes CryptoAsset & Blockchain, and will cost $595 a year, or $195 a quarter, depending on the consumer’s preference.

Jack Tatar has officially been appointed as the editor. For those who are unaware, Tatar is an investor, and has also authored a book about cryptocurrency investing, titled Cryptoassets: The Innovative Investor’s Guide to Bitcoin and Beyond. He is also has a significant Twitter following of over 10,000 followers, often tweeting about the industry. 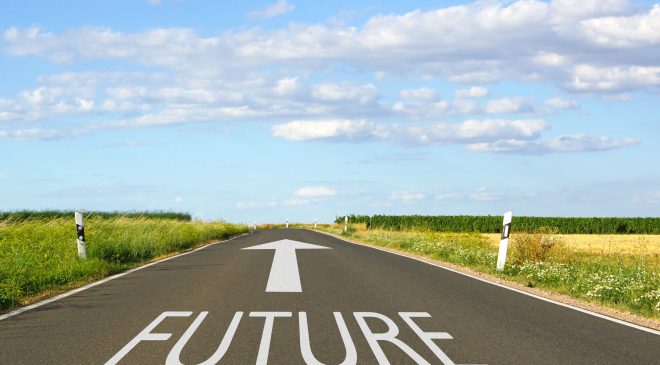 For those who are wondering about the direction of the newsletter, one concept that will likely be executed is the publishing of the first “Blockchain 50” list, which will profile the 50 most prominent and influential blockchain firms. Forbes is world-famous for its lists, such as the 30 Under 30” lists, that have included some of the most influential individuals in the world. 2018’s lists included such individuals as Grammy Award winning artists Cardi B and H.E.R., and Vitalik Buterin, the creator of Ethereum (ETH).

Given the fact that Forbes has an elite reputation, there is no doubt that the publication will be able to land some high-profile interviews. Some interviews to be expected are ones with Ripple CTO David Schwartz, and Mark Yusko of Morgan Creek Digital, who recently admitted that he was too optimistic with regards to the price of Bitcoin (BTC).