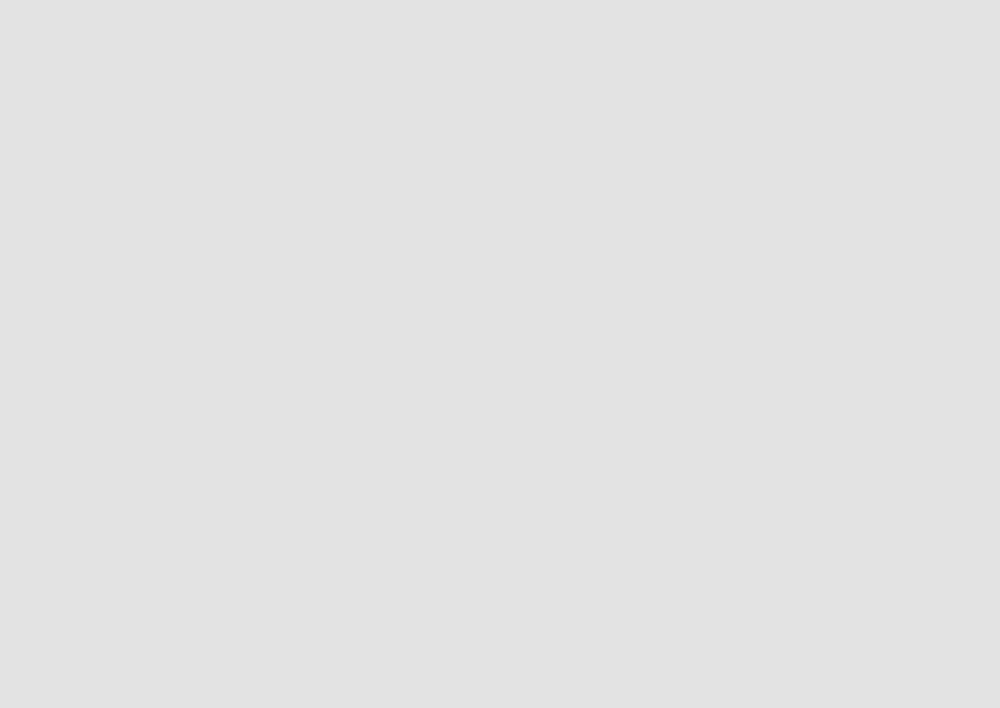 The former vice president of Goldman Sachs, Chris Matta, believes Bitcoin could hit $15,000 this year and said he would still invest his own mum’s cash into the digital asset.

In a June interview with CNBC’s Fast Money, he told the show’s hosts that cryptocurrencies offer good returns compared to other asset classes.

Last time Christopher Matta was on, he said he’d bet his mom’s money on #bitcoin. We check in on where he stands now. pic.twitter.com/oGy4axlI24

Matta has now moved on from Goldman Sachs and works for Crescent Crypto Asset Management, a firm he co-founded along with two other former colleagues back in December last year. The firm is aimed at accredited investors earning over $200,000 and with a net worth upwards of $1m.

Despite Bitcoins huge drop in value this year, Matta believes now is a good time for long-term investors to enter the market for a two to five-year commitment. While regulations and the introduction of Bitcoin futures may have had a negative effect short term, in the medium to long term an outlook of $15,000 is realistic.

Matta confirmed that new buyers are entering the market and new products such as ETF’s will increase Bitcoins exposure, fuelling the price. While volatility remains an issue he doesn’t believe that Bitcoins futures have necessarily affected it and unlike when a Gold ETF was introduced, with Bitcoin, scarcity remains.

‘Stay calm, this is a long-term investment’, he advises.

There are few events that have shaped the current cryptocurrency markets as th ...