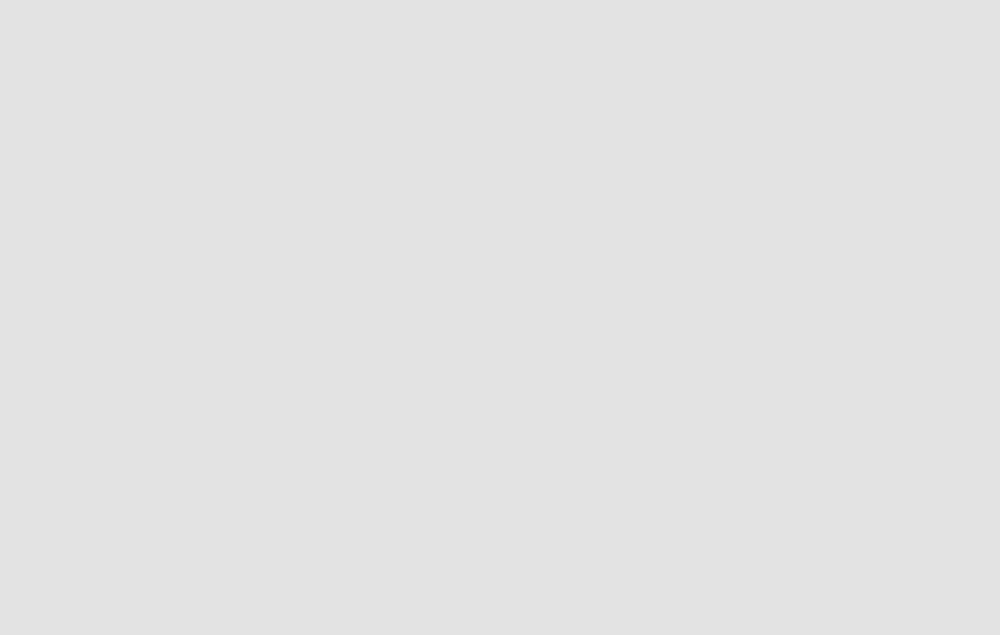 As the topics of Bitcoin, cryptocurrency, and blockchain technology have become embedded into the public psyche over the past year, retail investment has soared. Most of this investment, however, is thought to have been propelled by FOMO (fear of missing out) and speculation, giving rise to the opinion that this movement demonstrates all the telltale signs of an economic bubble, repeatedly being likened to tulip mania from the 17th century, and more recently, the Beanie Babies phenomenon of the 1990s.

Such unprecedented, widespread uptake of these virtual currencies has left national governments in precarious, unprepared situations. The peer-to-peer (P2P), decentralised, anonymous nature of the blockchain technology makes for a regulatory nightmare. Such traits have seen coins like Bitcoin, and then Monero, become heavily used on the dark web to conduct illicit transactions and evade tax.

With over 1,300 different cryptocurrencies having been created, the public’s seemingly insatiable appetite for these highly speculative, risky investments has left governments around the world disconcerted.

On Sunday, French Finance Minister Bruno Le Maire revealed to a domestic news channel (LCI) that he is,

going to propose to the next G20 president, Argentina, that at the G20 summit in April we have a discussion all together on the question of Bitcoin.”

there is evidently a risk of speculation. We need to consider and examine this and see how (…) with all the other G20 members we can regulate Bitcoin.”

France, being a significant member of the EU, was only recently part of an agreement to clampdown on crime in the cryptocurrency space.

Hong Kong is the most recent country to experience an onslaught of speculative buying. The possibility of such an influx was tabled a few months ago, after China banned domestic cryptocurrency exchanges from operating, as well as making it illegal for Chinese start-ups to utilise initial coin offerings (ICOs) as a means by which to raise capital.

there is certainly a big influx of new users; the price increases give people an incentive to get in as fast as then can.”

In voicing his concern over the amount of uninformed investors flooding the market, he suggested that,

they’re not thinking about exactly what it is that they’re investing in and what the risks are.”

Bitcoin (BTC) Price Decimated by $9,000 Resistance Level, but This Rally is Far from Over

The Top 10 Bitcoin (BTC) Obituaries Over The Years

While it seems as though a new Fortune 500 company is exploring blockchain tec ...