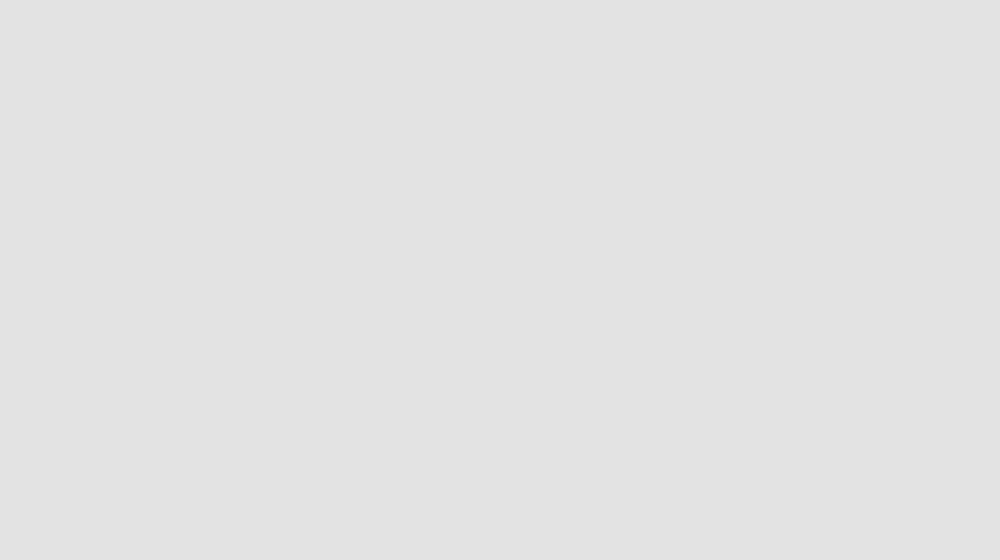 There are financial analysts that are well-known for how accurately that they can predict price action, or price swings, with certain stocks and companies. Similarly, venture capitalists that are able to return a solid return on their investments are praised within the financial community, and of course; it brings them more business.

However, it should be noted that institutional money has traditionally stayed away from the cryptocurrency markets, largely due to volatility. All of that is changing now, as some of the largest asset managers in the world – such as Fidelity and BlackRock – are clearly interested in the potential of cryptocurrency projects and blockchain technology in general.

For those who are unaware, Fred Wilson is the co-founder of Union Square Ventures, one of the most well-known venture capitalist firms in New York City, that manages over a billion dollars in assets. The firm is one of the most highly respected in the tech world, having invested in companies such as Twitter, Tumblr, Foursquare, and Zynga.

Fred Wilson maintains a blog where he has written daily since 2003, and recently, he wrote a  post titled “Bleeding”. First, he spoke about traditional investments, pointing out that the Nasdaq was down, and tech giants Apple and Facebook shares were also available at a discount.

He stated that Bitcoin will “form a bottom at some point and is a buy when it does”, although it is clear that he wasn’t sure whether the “bleeding” was over with regards to Bitcoin in particular. He did, however, seem to indicate that Ethereum might be a buy right now.

Ethereum feels like the easiest one to make a bull case for right now. It is hated. Everyone has lost their shirt on it by now. Nobody other than developers want to know about it. It feels like time to start nibbling on it but not loading up on it.”