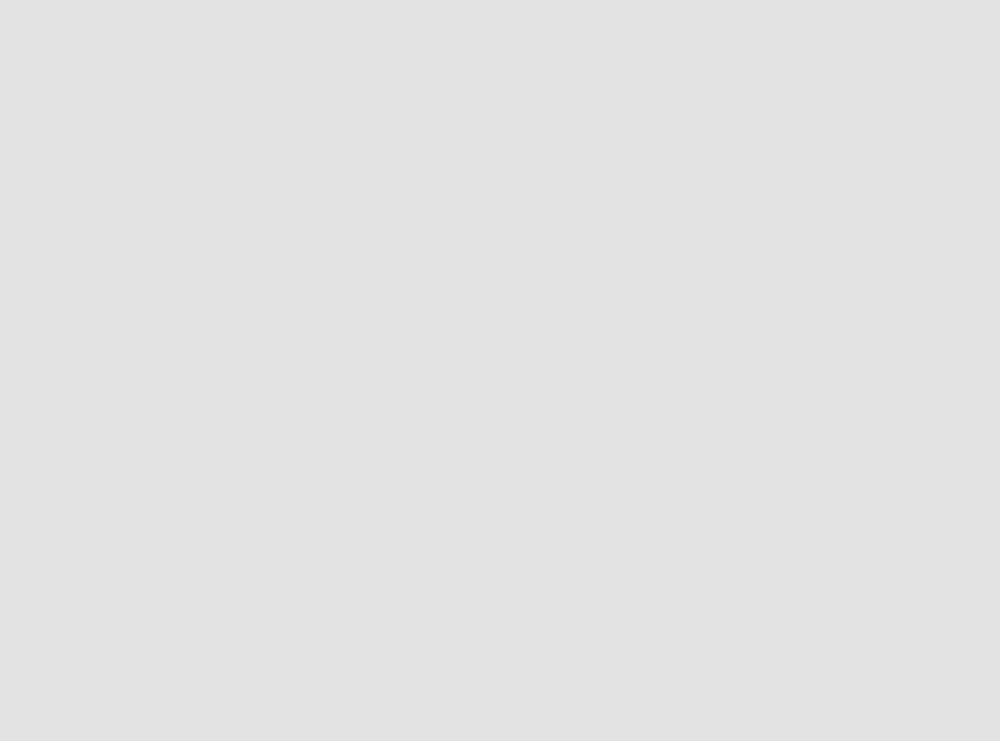 Wednesday marked the inaugural release of the Weiss Cryptocurrency Ratings, wherein 74 cryptocurrencies received a letter grade; far exceeding the amount anticipated by the public. Managing to shine through the glut of coins rated as ‘fair’ (controversially including Bitcoin, Monero, and Litecoin) was Steem (STEEM) – the blockchain-based rewards platform for publishers to monetise content and grow community.

As just one of five virtual currencies rated as ‘good’ (the others being Cardano, EOS, Ethereum, and NEO), the crypto world cast their gaze toward Steem, the blockchain best known for its burgeoning, online community platform – Steemit – touted as being “capable of handling a larger userbase than Reddit,” as per their whitepaper.

It is quite possible that Weiss justified their strong ratings of Steem due to the fact that its blockchain has already given rise to many functioning platforms. Coming as a surprise to most, the usage of STEEM currency is far from restricted to the confines of their social media platform, Steemit. Indeed, the Steem ecosystem includes other nascent projects like DTube, Utopian, DLive, Zappl, Busy, and Steepshot – all of which allow users to earn STEEM by contributing what the respective community deems value-enhancing.

The price of the STEEM cryptocurrency has been surging today, at one stage rising by as much as 64% – as per CoinMarketCap. The virtual currency was relatively unknown by the masses prior to today, oscillating between rank 30-40 (in terms of market cap) for weeks on end.

It remains to be seen if Steem’s impressive leap up to rank 24 (at the time of publishing) is temporary; sparked exclusively by opportunistic day-traders reacting to today’s publication from Weiss Ratings.

On the other hand, it is possible that the gradings report prompted a flood of money courtesy of those previously unaware of Steem. Having today sifted through their whitepaper and recent activity, those newly informed investors that were won over would have opened long positions in STEEM.