Even though the cryptocurrency markets might be suffering compared to where they were in late 2017, that hasn’t stopped all sorts of cryptocurrency-related projects from doing everything they can to spread awareness. For example, Litecoin recently partnered up with UFC, and also will be sponsoring a film festival in California shortly.

That trend appears to be strengthening, as the first cryptocurrency sponsor has now entered the Formula 1 Racing world. FuturoCoin (FTO) will now be a sponsor for Red Bull Aston Martin cars, and take advantage of the many viewers of Formula 1 Racing, which is estimated to be around 350 million.

One of the interesting aspects of this partnership is that FuturoCoin is not extremely well-known, even within the cryptocurrency community. It holds the #1791 rank on Coinmarketcap, with a market capitalization that apparently has yet to be determined (as of press time).

Either way, the project prides itself on low transaction fees and almost-instant transactions. It is based on the same code as DASH, too. The project also launched a gambling game by the name of FuturoDice recently. 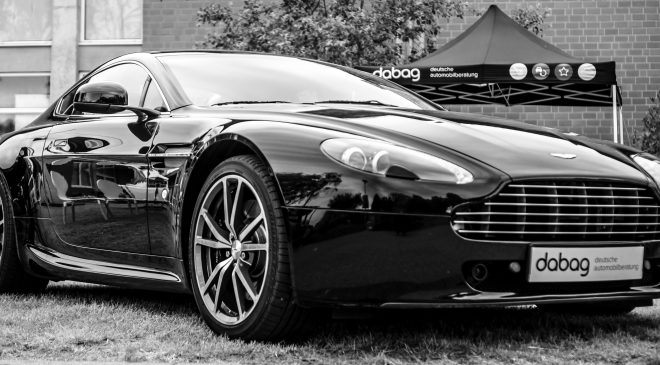 The deal isn’t a one-time partnership by any means, and FuturoCoin will apparently now remain a sponsor until the 2020 season, as well. Futurocoin will appear specifically on Red Bull Aston Martin cars. For those that are unaware, Aston Martin cars are well-known luxury vehicles, often associated with the famous James Bond movie franchise.

This certainly could lead to more cryptocurrency companies entering the Formula 1 Racing world, although that is unclear as of now. Regardless, there are more cryptocurrency projects eager to sponsor mainstream events viewed by millions than ever before. The co-founder of FuturoCoin, Roman Ziemian, had this to say about the partnership: “Cryptocurrencies and Formula One are very similar and their values are much alike; speed, technology and being ahead of their time. I’m a huge fan of motorsport and F1 has always intrigued me.”