There are all sorts of perspectives and attitudes surrounding cryptocurrency and how it will affect the future. Of course, the media certainly helps to shape the narrative. For example, there are some countries and organizations that believe that it is an elaborate scheme to steal money from traders and investors, while other believe it’s the future of the global payments sector.

However, it appears that Germany is certainly taking a leap of faith regarding cryptocurrency, as the Boerse Stuttgart Group has officially launched a mobile cryptocurrency trading app by the name of “Bison”. 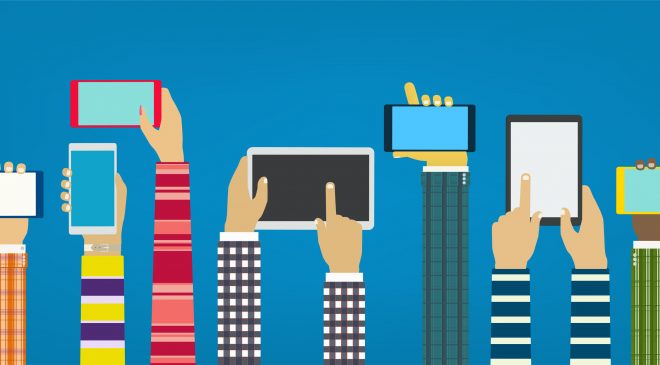 Currently, the app does not allow for 24/7 cryptocurrency trading. Users currently can trade from 6 A.M. to midnight (5:00 – 23:00 UTC). One solid benefit from the app is that it currently features no trading fees. Features are expected to be added soon, and eventually, the app will allow for 24/7 trading. The app will also continue to expand to other EU countries later on in the year.

There is certainly an immense market for cryptocurrency investing and trading in Germany. Over 25% of younger individuals are interested in investing in the space, according to a survey that was taken last year.

Germany’s Finance Minister has expressed doubt about cryptocurrency before, although that clearly hasn’t stopped the fact that there is an obvious audience for Bison. Olaf Scholz expressed skepticism last year about whether cryptocurrency can ultimately replaced fiat. He also reiterated a common criticism about cryptocurrency, claiming that it can be utilized for criminal purposes.