While there is no doubt that those who invested in late 2017 have lost the majority of their investment in BItcoin, it appears as though Google’s “AI” briefly described Bitcoin as a “collapsed bubble”.

It’s important to note that Google doesn’t utilize full-fledged artificial intelligence, but a search algorithm that picks up relevant information from all sorts of websites that have high “search rankings”. It is clear that the description occurred because of a Wikipedia edit. 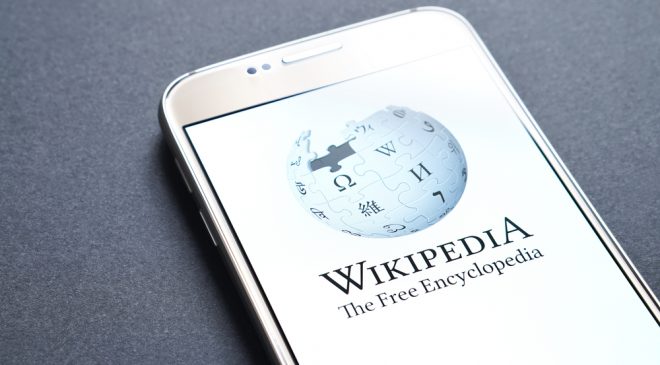 Specifically, a user by the name of “Smallbones” edited the description on December 12, to describe Bitcoin as a “collapsed economic bubble”. The edit led to a dispute between Wikipedia editors, where a fellow editor claimed that “Smallbones” was clearly biased against Bitcoin, and was utilizing the openly edited free encyclopedia to declare his own opinions about the digital asset.

A user named Bradv pushed back, elaborating about “Smallbones”: “This edit is inappropriate for any number of reasons, but especially because of Smallbones’ clear point of view expressed at [Jimmy Wales’ (Wikipedia founder) talk page]. I suggest that Smallbones is no longer qualified to edit the article, as their edits are clearly soapboxing.”

The matter has since been settled, since most editors sided with the “Bradv” user.

Google has consistently handled over 90% of market share when it comes to internet searches for years now, so it is virtually impossible to overstate its importance with regards to public perception.

Some have argued that Google has already affected the cryptocurrency markets by banning ads related to cryptocurrency, even though it ended up reversing that decision several months ago in September 2018.