There is property on an island that is on sale currently. While this alone would not be considered groundbreaking news, the fact that the island will be sold for cryptocurrency obviously was praised by the cryptocurrency community.

The property consists of over 2 acres on the island of Lemnos in Greece, and can be bought with cryptocurrency. The cryptocurrencies that can purchase the acres are as follows: Bitcoin (BTC), Ether (ETH), Litecoin (LTC), Zcash (ZEC), or Euro.

The property is located outside of Moudros, Greece, which is the second largest town on Lemnos, the eighth-largest island in Greece. The property boasts “panoramic views of the Aegean Sea”, as well.

History fans might be interested to know that Lemnos was the island of Hephaestus, the god of fire and volcanoes, and is known for volcanic rocks, beaches, and gulfs. The surrounding region also boasts tourist attractions such as The Medieval Castle Of Myrina and the cave of Philoctetes. 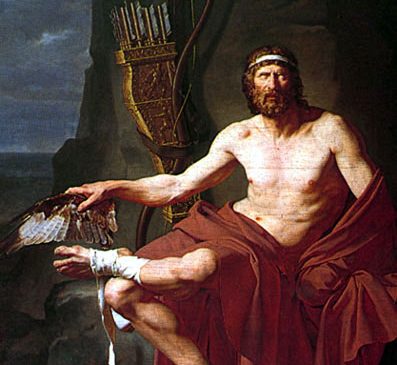 For those that are unaware, Philoctetes was considered a hero of the Trojan War, and known for his archery skills. He was the subject of four different plays of ancient Greece, although the only one that survived was a play by the Sophocles, who is one of the most well-known Greek tragedians of all time.

For those who are interested, the property is available for sale for a fiat equivalent of $180,000. The listing also boasts that there are “water and electricity sources nearby”, so someone interested in building a property would have access to these sources, presumably.

The property is also close to Poliochni, believed to be one of the oldest civilized towns in Europe. It is a community that has been around for over 4,000 years. The listing is proof that there are more individuals interested in listing their property for cryptocurrency. This particular listing is available on the website Bitcoin Real Estate.