Thanks to the historical volatility of Bitcoin, it’s no surprise that there are many individuals in the finance and tech world who have lost faith in the digital asset. Of course, while investors should never risk more than is necessary – the truth is that there is an aspect of FOMO (fear of missing out) that helped propel Bitcoin to levels above $19,000. However, many have come around to realize that blockchain technology will revolutionize many sectors.

It appears as though not everyone agrees, however. While there are many respected individuals that have spoken highly about blockchain, a Harvard professor has shared his perspective. Bruce Schneier has recently penned an opinion piece entitled “There’s No Good Reason To Trust Blockchain Technology”. 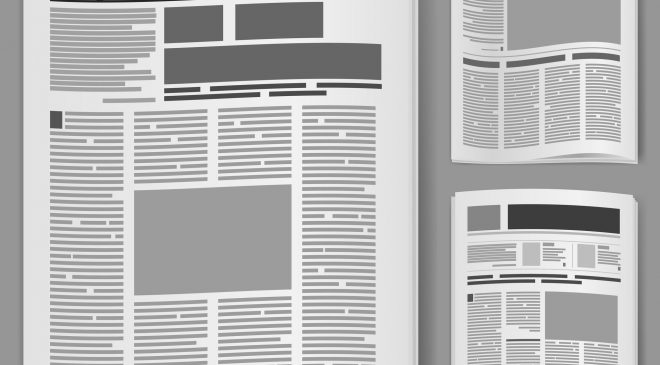 The article appears in WIRED magazine, which has been focused on technology since its inception, and been in publication for over 25 years (since 1993). Schneier is not only a professor, but an author as well, penning books on the subject of data, security, and more.

One of the main points of the article is that the professor believes that blockchain is “more hype than value”. He speaks extensively about the concept of “trust” in the article, and that the cost of transactions through blockchain – although many enthusiasts speak about how they are much cheaper than banks, for example – are “hidden”.

One of the recurring themes is the article is the lack of accountability regarding transactions on the blockchain. The idea that someone could send Bitcoin to the wrong user and never see those funds again, he argues, is a big deal. With banks, a wire transfer can be found, and the problem can be adjusted. He pointed out that even Steve Wozniak was scammed out of Bitcoin as part of his argument.

It is clear that the professor is trying to argue that blockchain is hyped, but the question remains: If blockchain is so hyped, why are some of the most powerful governments and corporations exploring how it can be used? It is clear that the professor has a bias here, as he even makes blanket statements such as claiming “cryptocurrencies are useless”.