While there are many long-term investors who have banked on investing in Bitcoin from many years ago, the truth is that many individuals have only heard about cryptocurrency in recent years. Of course, this is due to the fact that Bitcoin has risen so much in price, and the media began covering it more intensely recently.

However, there are many who believe that the cryptocurrency markets will thrive when there are concrete uses of cryptocurrency and blockchain in our everyday lives. For example, most people don’t use Bitcoin for everyday purchases. However, it does appear that for California residents – blockchain will be helping to tackle a problem that they certainly are familiar with: fighting drought. The tech giant IBM is involved. 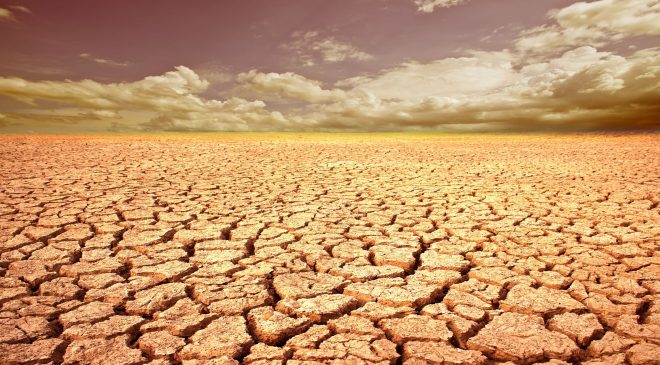 It should be noted that California is actually faring better than ever in terms of drought, especially given the fact that it has been quite the “wet winter” for the state. While this is great news, there are many who believe that the state is especially susceptible to issues surrounding a lack of water.

However, from 2011 to 2017, California was experiencing a severe drought. In fact, over 100 million trees died during this time, with a majority of the tree deaths occurring in 2016. The governor of the state, Jerry Brown, had to actually issue water restrictions as a result.

In an ambitious undertaking, IBM wants to use both IoT sensors and blockchain to help combat the drought. The IoT sensors will be provided by SweetSense, and the Freshwater Trust (FTT) and University of Colorado – Boulder, are also involved in the project. Specifically, the IoT sensors would transmit water extraction data from the Sacramento-San Joaquin River Delta, which many consider to be the most important region with regards to California’s water system.

The data will then actually be recorded on IBM’s blockchain platform. This would allow for an unprecedented level of interactivity with regards to water data, and allow everyone from farmers and regulators to access this data to help combat droughts in the state.