Asia appears to be quite conflicted when it comes to cryptocurrency markets, with some countries, such as China, outright banning initial coin offerings (ICOs), while South Korea appears to be going out of their way to encourage innovation. For example, the country recently committed $100 million into developing Seoul as a potential hub for blockchain technology. However, one country that seems to be unsure as to how it plans to regulate cryptocurrency is India, the second-most populous country in the world, and the sixth-largest economy in the world. 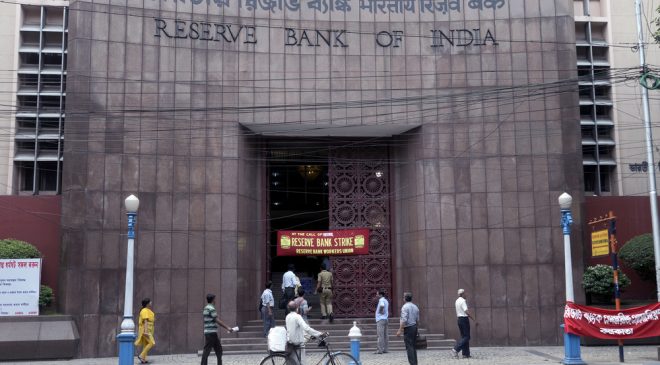 The panel was created to draft the regulations for virtual currencies in the Indian subcontinent. It is also headed by Subash Chandra Garg, the Economics Affairs Secretary for India. The government put out an official statement regarding the panel that indicated that a clear regulatory framework would soon be drafted: “Thereafter the next meeting of IMC will be held so that discussion can take place on the draft report and bill. It is expected that the draft report will be placed before the IMC by next month.”

The report has been submitted – although no one knows the actual contents of the report. One of the most well-known cryptocurrency proponents in the region is Nischal Shetty, the CEO of cryptocurrency exchange Wazirx. He did not seem too enthusiastic about the prospect of a clear regulatory framework, stating: “Several times we’ve heard such stuff in the news before. Until we get to see the report I would not suggest anyone to jump to conclusions.” 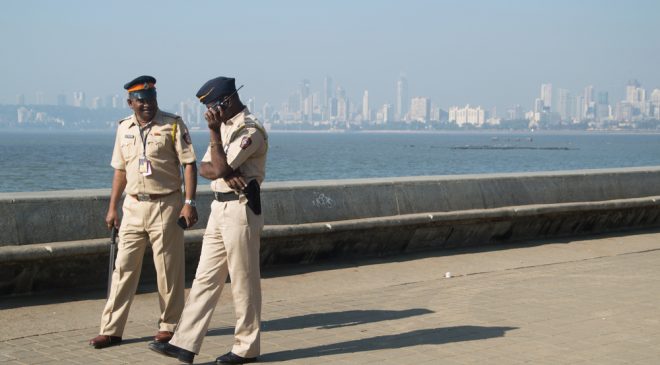 There is reason for those to be skeptical. The entire global cryptocurrency community was surprised when Indian authorities arrested founders of a cryptocurrency startup, Unocoin, over non-functional ATMs, which many considered an excessive move.

In addition, should India decide to ban cryptocurrency, they might not even be successful. There are reports that the cryptocurrency ban in China is being circumvented. This is not entirely surprising, considering VPN technology could certainly help – and have been helping – investors truly engage in the cryptocurrency markets, even if they reside in a country where cryptocurrency is banned.