Home/News/Iran Now Developing its Own Cryptocurrency

Iran Now Developing its Own Cryptocurrency 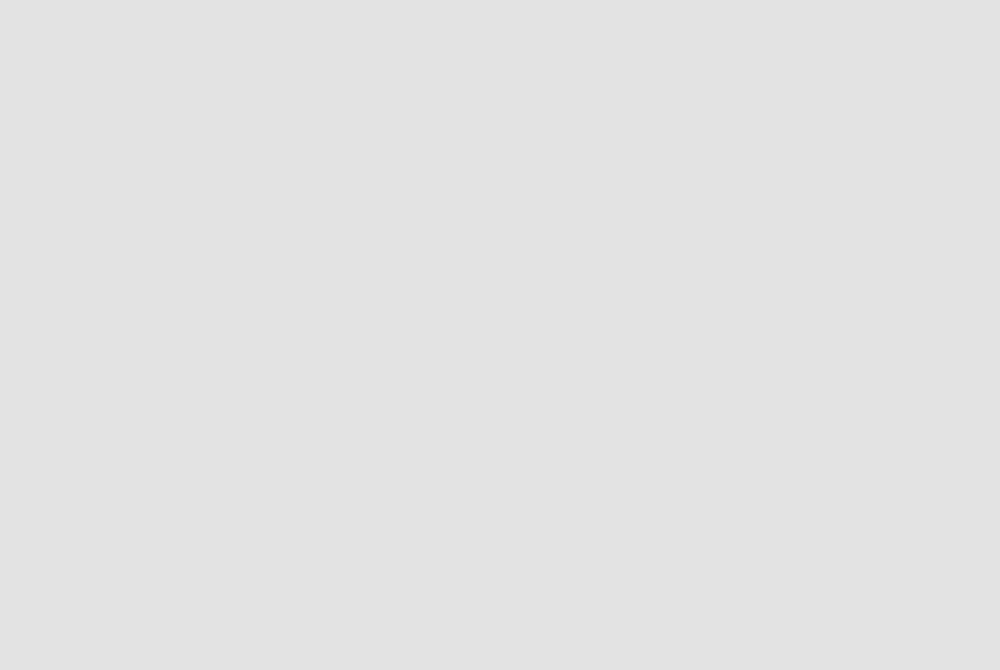 Following the apparently successful launch of Venezuela’s Petro cryptocurrency, other countries are looking to see if they might take a similar route. The option is particularly appealing to countries who also have issues with international sanctions, issues which might be circumvented with a virtual currency. Russia has apparently been looking at a “CryyptoRuble” for some months, and now another country wants in on the cryptocurrency craze – Iran.

MJ Azari Jahromi, the Iranian Information and Communications Technology Minister, announced on Twitter that he had met with the Iranian central bank to discuss “measures to implement the country’s first cloud-based digital currency”.

Other reports out of Iran suggest that authorities are cooling on other cryptocurrencies, potentially due to their plan to launch their own. According to a local news report, the Iranian central bank described virtual currencies as “highly unreliable and risky” due to “the wild fluctuations of the digital currencies” and “network marketing and pyramid schemes”. They also announced a coordinated effort across government to “develop a new mechanism to control and prevent digital currencies in Iran.”

This is an evolution of the Iranian position. In November Abolhassan Firouzabadi, secretary of the Iranian High Council of Cyberspace appeared to be positive about cryptocurrencies, provided some standards were maintained. “We welcome Bitcoin”, he said, “but we must have regulations for Bitcoin and any other digital currency … following the rules is a must.”

Meanwhile, not content with launching the world’s first government-backed cryptocurrency, it seems that Venezuela wants to mint the second one too.

The state-linked news agency teleSur are reporting that President Maduro announced on Wednesday that the government was preparing another offering, one “even more powerful, to strengthen the Petro”. Dubbed Petro Oro, or Petro Gold, this currency will be backed by precious metal reserves. Maduro promises that the launch will occur next week.

The adoption of cryptocurrencies is not measured by how many people use them o ...

Bitcoin and why it’s so popular in developing nations

Bitcoin is one of the most revolutionary things to happen in the modern world. ...