However, there’s a drawback. There’s the idea that a country that is isolated financially for a reason can still develop a cryptocurrency to galvanize themselves economically. That appears to be becoming a reality, as there are reports that Iran will be developing a state-backed cryptocurrency to circumvent global sanctions. 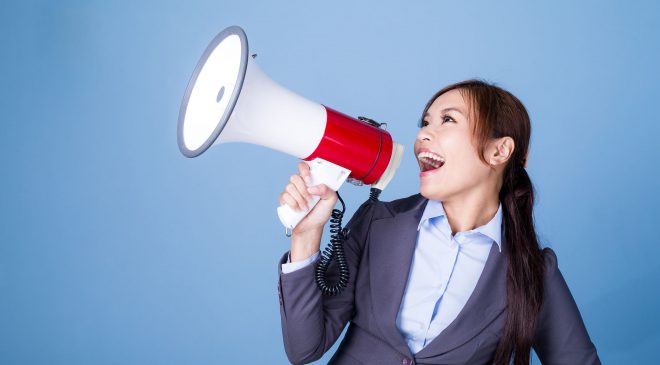 The reason for the announcement is the fact that U.S. president Donald Trump had announced the reinstatement of sanctions against the country last year. They aim to target various sectors of Iran’s economy, including its oil sales, shipping industry, banking industry, and more.

One of the more urgent reasons for the cryptocurrency is the fact that the United States has even turned the Society of Worldwide Interbank Financial Telecommunication (SWIFT) against the country. Many were surprised at the move, and others pointed to the influence of the United States as the main reason, considering the organization is supposed to be an independent organization.

The new announcement certainly proves that the sanctions are affecting Iran’s economy significantly, considering its own government issues an official ban against cryptocurrencies in April of last year. Many attributed this to the fact that the rial, Iran’s currency, had hit an all-time-low around the same time.