While there are many individuals in the traditional finance world that still attempt to downplay the cryptocurrency markets, more politicians and businessman are praising the fact that blockchain technology can improve our world in ways that we simply cannot imagine. Interestingly enough, an official from Iran has recently pointed out that cryptocurrencies and blockchain could actually revitalize Iran’s economy. 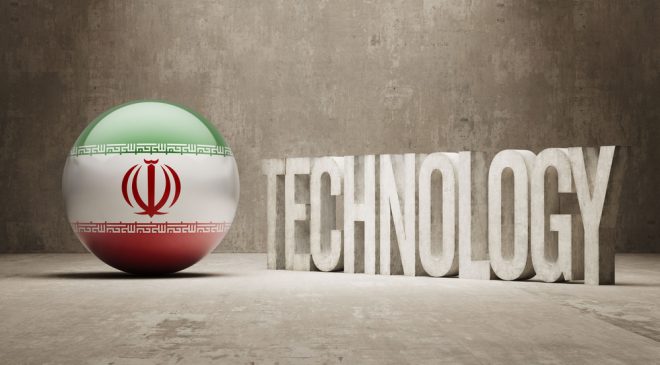 While he acknowledged that there was risk involved, he declared that while some governments are concerned about blockchain technology, “its benefits are more than its damages”, while also pointing out that blockchain could “decrease bureaucratic procedures”, as well. 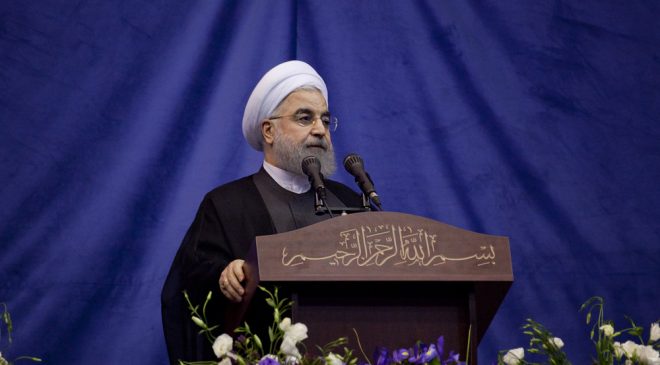 The plans were supposedly even approved by Hassan Rouhani, the current president of Iran. An individual by the name of Saeed Mahdiyoun, the deputy director of the Supreme Cyberspace Council, confirmed these plans months ago, but did not elaborate.

While Iran might utilize blockchain technology in various ways – the investor/trader climate in Iran is not looking so great in Iran since Binance, the world’s largest cryptocurrency exchange by daily volume, recently warned its users to withdraw their capital.

This is a result of U.S. sanctions, which activated on November 5. Iranian Binance users received an email, stating: “If you have an account with Binance and fall into that [sanctions] category, please withdraw your assets from Binance as soon as possible,” reads an email received in recent days by Iranian users, according to several local sources.