“It wasn’t about replacing banks” – Ripple CEO Speaks at Swell 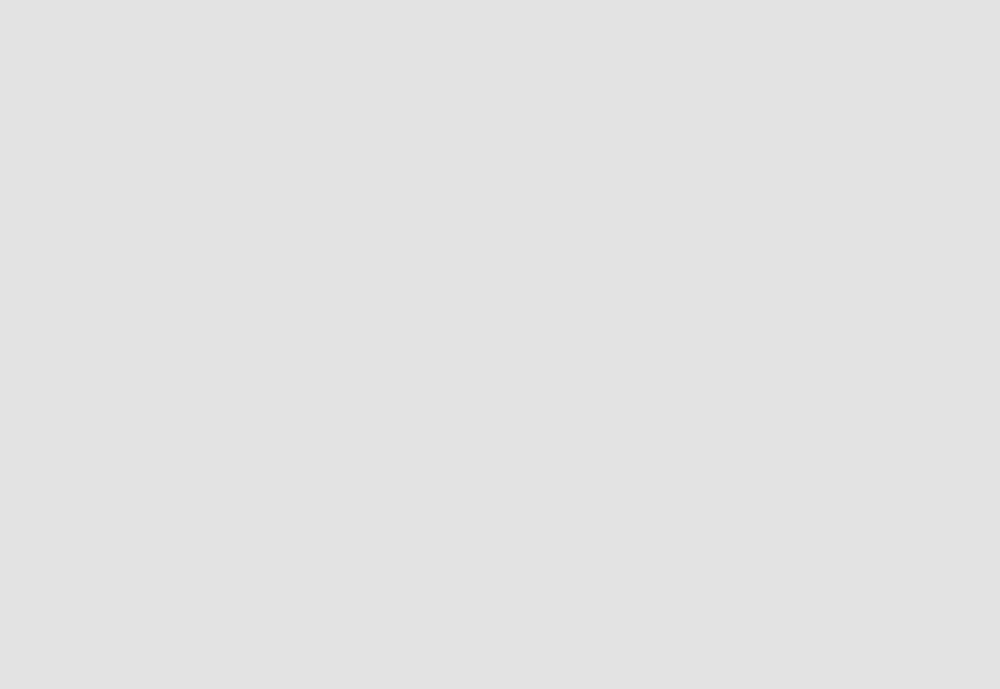 “It wasn’t about replacing banks, there’s an opportunity to be a builder and partner with the industry,” he stated in his opening speech.

He went on to compare the Ripple network to that of shipping containers which led to a 700 percent increase in global trade by facilitating interoperability between sea and land vehicles.

Former U.S. President Bill Clinton was probably the most famous speaker to attend the event. He opened the event along with former National Economic Council Director Gene Sperling and spoke of emerging technologies.

“You can’t apply an old regulatory regime to a new technology,” he offered. “You end up killing the goose that laid the golden egg.”

He also highlighted the problems of corruption and fraud that charities and foreign aid face. “Probably about 30 percent of it goes missing”, Sabharwal said. He believes Blockchain offers significant opportunities to reduce this figure.

#SwellbyRipple starts in less than 24 hours. Find out where to follow coverage and who’s already in town for the event. https://t.co/Qx6KGkMZ82 pic.twitter.com/fUx0R0slMn

The first day of the event concluded with a performance from American rock band Counting Crows.

The second day of the event will see regulatory discussions and insights into the future of commerce from members of diverse institutions including the IMF, Thai SEC, eBay and the New York Attorney’s office.

Ripple also announced yesterday that it’s much anticipated xRapid product is now live and ready for commercial use.