While there are countries that are still arguing about how exactly to classify or regulate cryptocurrency – it appears as though Italy is busy trying to figure out how to use blockchain technology in ways that could make the world more efficiently.

Specifically, Italy’s Senate is exploring exactly how to allow for “timestamping” with respect to blockchain and validate documents using blockchain. For example, this would allow for there to be a legal precedent for data and documents of all kinds, and the distributed ledger technology would make the verification that much more secure, for example.

While two committees – the committee of Constitutional Affairs, and the committee of Public Works – have approved the amendment – Italian parliament would have to actually turn the regulation into law. There are two important aspects to the amendment, in that it actually defines “smart contract” and “distributed ledger technology”.

While other countries are still ambivalent on how to deal with the sector – Italy, last month, published a list of 30 different experts to come up with a “blockchain strategy” for the nation. The list includes individuals involved in business, law, research, science, and more. 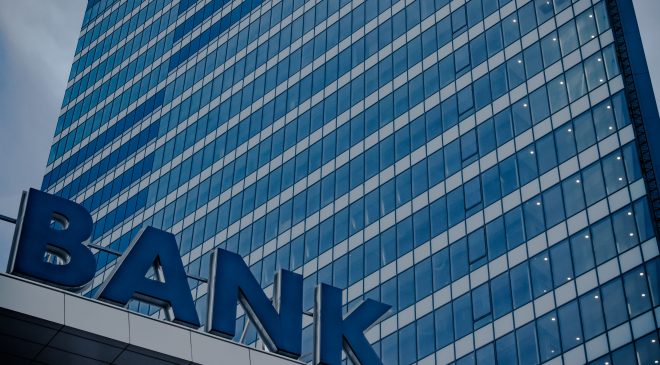 In a growing trend, Italy’s banks are already exploring how to utilize blockchain for increased efficiency. The platform that they decided to use was developed by the startup R3, and is known as “Corda Enterprise”, which has made headway globally. In fact, Italy’s second-largest bank, Intesa Sanpaolo, and thirteen other banks, were involved.

The idea was to improve interbank transactions, and took place over ten months. This also involved over 1.2 million transactions over this period of time, as well. The tests were also conducted in partnership with ABI Lab, which is backed by the Italian Banking Association. The banks also plan on moving forward to utilizing blockchain for everyday transactions in general, during the trial’s next phase, being conducted now.