All around the world, countries are trying to come up with a regulatory framework that makes sense for cryptocurrency. This involves laying the groundwork for innovation while still being able to protect traders from fraudulent initial coin offerings (ICOs), which is a widespread issue that many believes is preventing the cryptocurrency markets from expanding.

Italy has recently cracked down on two ICOs that an Italian securities regulator is claiming are fraudulent. However, the ICOs were not completely shut down – but instead were suspended for 90 days, as of press time.

The first ICO was a project called “Bitsurge Token”. The token promised monthly returns of 6 to 13%, and was accepting capital from $1000 to $25000. There is very little information about the project, and a Youtube trailer related to the project offers very little actual insight into the project, despite the fact that it utilizes special effects and appears to sound/look a bit like a movie trailer. You can find the trailer here:

In advertising for the project, the text in the quick 35-second ad simply says: “Learn how the surge grows, bit by bit. Be prepared for the absolutely amazing benefit. Join the mission”, before displaying a “Bitsurge” logo and text. The comments are disabled on the video, as well.

The second project is Project Crypto Green Earth. In a press release, the project claimed that it was attempting a blockchain-based mapping project of Costa Rica. It stated that it would utilize drone technology to map the “8.1 million square meters of observation data inside Costa Rica”. Users would then purchase “green certificates” to designate which portions of the map that they would like to preserve. 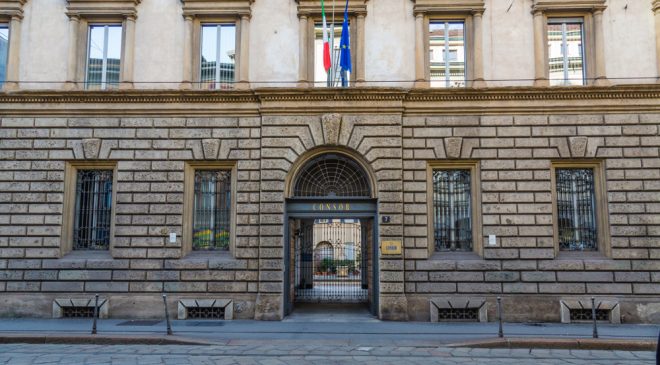 John McAfee is one of the most colourful and controversial figures in the whol ...