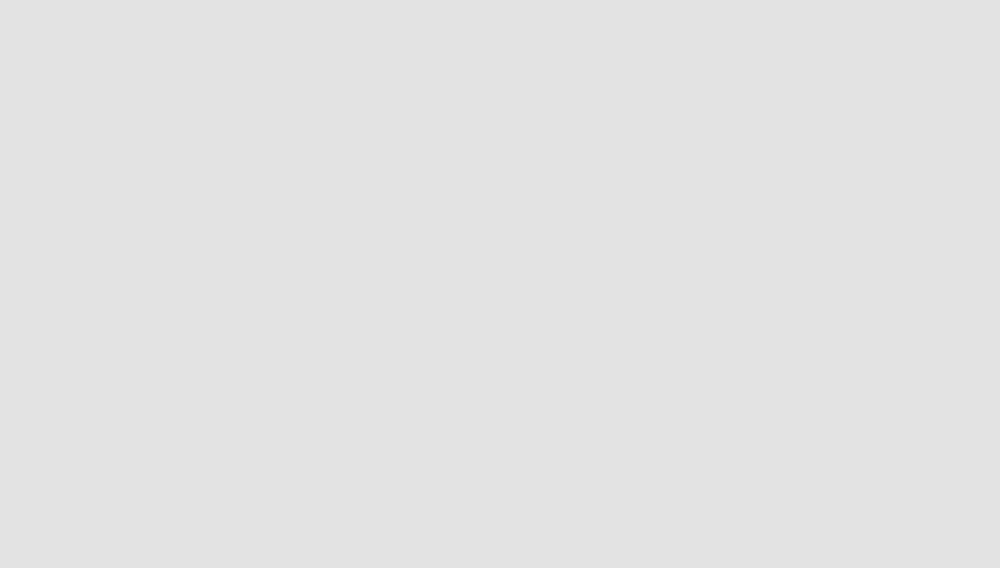 Japan’s Financial Services Agency (FSA) is yet again preparing to hand down punishment to several major cryptocurrency exchange operators in the country, including prominent exchange bitFlyer.

The move represents the third time in just one year that the FSA has had to reproach digital asset exchanges, indicating that tough new rules on internal control mechanisms are yet to be adhered to in a manner deemed satisfactory by the regulators.

While specifics are yet to be revealed, it is understood that the latest round of actions is related to on-the-spot inspections of registered cryptocurrency businesses conducted in February. Around half of the operators in the country were reviewed during this round.

The case for rigorous improvements being required by Japan’s exchanges is nothing short of warranted: January saw the biggest cryptocurrency theft in history when native exchange Coincheck was the target of an enormous crypto-heist worth US$534 million.

A theft of such magnitude, combined with a 20-fold increase in digital currency transactions in the 2017 fiscal year alone, has been enough to draw the continued attention of the FSA.

It was recently reported that Tokyo’s GMO Coin and Osaka’s Tech Bureau Corporation were both issued business improvement orders related to their cryptocurrency operations.

Bitcoin has made another run for the significant $8,000 level which has been p ...