There are countless cryptocurrency enthusiasts, traders, and investors that have pointed out that cryptocurrencies represent a threat to traditional financial institutions, such as banks. There has also been the share of economists, bankers, and high-profile finance executives that have criticized the entire sector, lending credence to the idea that it is a viable threat.

Jamie Dimon of JP Morgan Chase also famously called Bitcoin a “fraud”. Well, it appears as though none other than JP Morgan Chase will become the first United States bank to develop a bank-based cryptocurrency. The coin is dubbed “JPM Coin”.

Since JP Morgan Chase is such a global player with regards to finance, it makes sense why the bank would develop a cryptocurrency. Engineers at the bank developed the digital token in order to make settlements more efficient for its wholesale payments business.

The concept isn’t too far off from a stablecoin, as each JPM Coin is meant to be worth a dollar. The move is a substantial one, considering that JP Morgan Chase banks with over 80% of the Fortune 500. 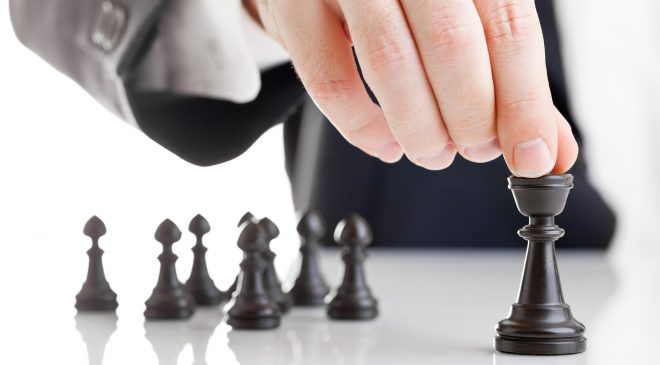 The idea here is that JP Morgan Chase being the first bank to do this will be a major reason why it is a “first adopter”, which is why the bank isn’t too worried if other banks decide to follow suit. There were previous rumors that Goldman Sachs was exploring developing a cryptocurrency, but those did not come to fruition.

Large corporate clients that are transferring money internationally on a regular basis might see some real benefit in the JPM Coin, as they would no longer have to deal with the delays and fees associated with other money transfer services. The payments for JPM Coin will settle in real-time, at any time of day.