Twitter is an important place for the cryptocurrency community, as influential figures can debate about the merits of certain projects, and update investors/traders in real-time about developments regarding certain projects, as well.

Often times, there are many CEOs in the cryptocurrency space that lay out their future goals to the world through the platform. Justin Sun has used the platform extensively, often times starting feuds with other well-known cryptocurrency figures, but today, he has retweeted a user laying out Sun’s plans for 2019, seemingly validating them.

The Twitter user that was retweeted is a self-described “crypto addict for life” and also states that he is a proud supporter of the “freedom of money” in his bio. The account username is @tommyp408, and has over 8,000 followers. The tweet, from January 2, 2019, can be seen below:

Tron had reached all the milestones it had set out to achieve for 2018.

I will be happy with being 5th or 6th, but will not complain about being 4th for sure. 😁 pic.twitter.com/EIcVfYga6y

The tweet was not only retweeted by Justin Sun, but also by the Tron Foundation. The tweet points out that Sun predicts that by the end of the year, Tron will not only be the largest decentralized ecosystem, but also break into the top 4 cryptocurrencies (by market capitalization), and included other goals, as well. 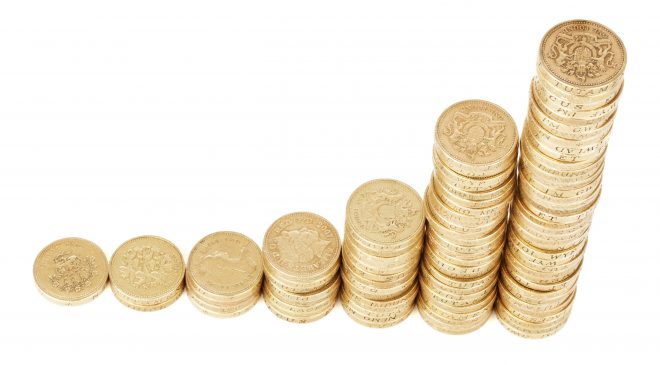 Tron has been growing steadily for some time now. In October, many pointed out the massive potential of TRON when it was able to surpass Ethereum (ETH) in daily transactions. At the time, Sun stated that “this was only the beginning”. The TRON network also reached the 1 million user milestone, as well.

Sun also mentioned these same goals in a tweet right before the end of 2018. The other goals included his ambitions to have Bittorrent on the blockchain, which TRON acquired in July of last year. His tweet also points out that he fulfilled his earlier 2018 prediction of TRON becoming a top 10 cryptocurrency by market capitalization.