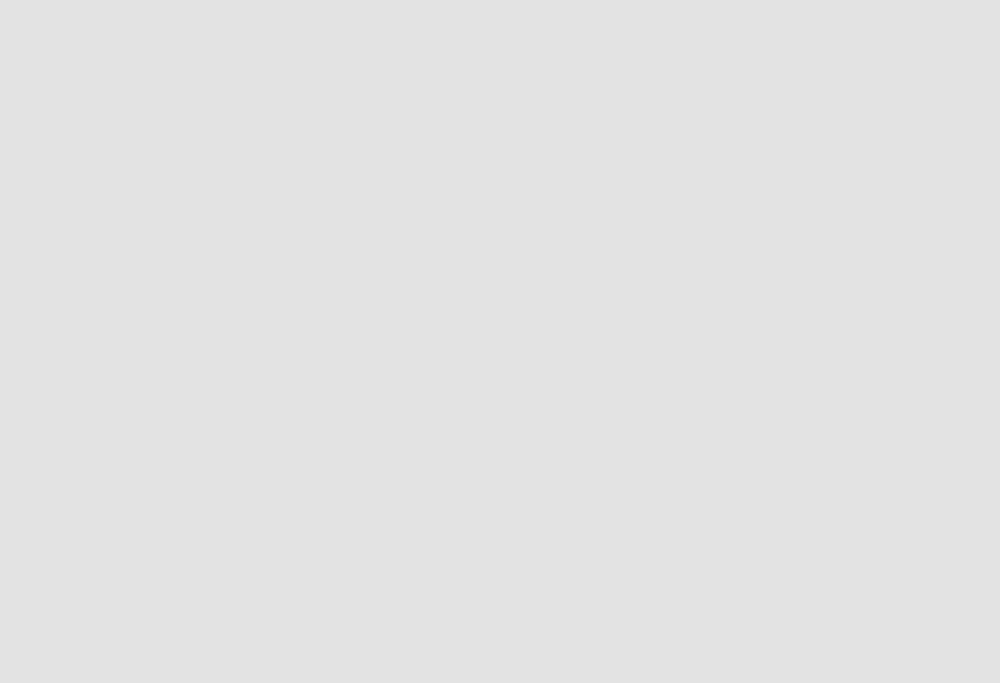 South Korean cryptocurrency exchange Coinrail has reported a successfully deployed hacking incident on Sunday afternoon (KST) which appears to have involved the theft of over 2.6 billion NPXS (=~US$20 million) and a host of other Ethereum-based virtual tokens. NPXS is the cryptoasset enabling Pundi X; the Indonesian startup disseminating retail-friendly devices designed to make cryptocurrencies more usable and accessible.

In response, the eight-month-old Coinrail has frozen Pundi X (NPXS), as well as NPER (NPER) and Artex Coin (ATX). Whilst inspection procedures continue to be carried out, Coinrail has made their website inaccessible. They currently estimate a wait of 26 hours before this inspection is complete (i.e., 02:00 KST Sunday – 04:00 KST Monday).

Whilst the investigation is ongoing and yet to yield any conclusive answers, an individual researcher has shared evidence of transactions involved in Sunday’s cyber-heist. The trail involves the sending of over 2.6 billion NPXS to a hot wallet on IDEX, an Ethereum-based decentralized exchange. Other tokens that appear involved are NPER, ATX, DENT, TRX, B2B, JNT, KNC, STORM.

Assisting Coinrail with their investigative process, Pundi X announced that they’d halt their NPXS transactions until 18:00:00 SGT (GMT+8) on Sunday night; a time window of roughly six and a half hours.

As the undesirable news spread across the globe, the entire cryptocurrency market saw a strong bout of selling, with ~$20 billion being wiped off the collective market cap. Over the past 24 hours, EOS (EOS) and IOTA (IOTA) have been the hardest hit, down 10.9 percent and 13.4 percent, respectively. Bitcoin (BTC) experienced a drop of 5.6 percent.

Given that Coinrail is a relatively low-volume crypto exchange (even in a domestic sense), the impulsive Sunday sell-off is highly indicative of the cryptocurrency market’s fragility. Indeed, investors continue to anxiously await some much-needed clarity regarding how cryptoassets will be legally treated by most developed nations.

The cryptosphere has certainly been rife with cybercrime in 2018; a worrying continuation from last year’s collective ~$1 billion loot. Last week, cybersecurity specialist Carbon Black published this paper that reported that they’d “identified more than $1,148,763,000 in losses over the [previous] six-month period.”