There are many who have differing opinions about how influential cryptocurrency figures should speak about cryptocurrency projects. The truth is that competition is natural, and while everyone understands that it is many individuals’ job to be a proponent for a certain project, some people feel as though insulting other projects is unnecessary and unethical. 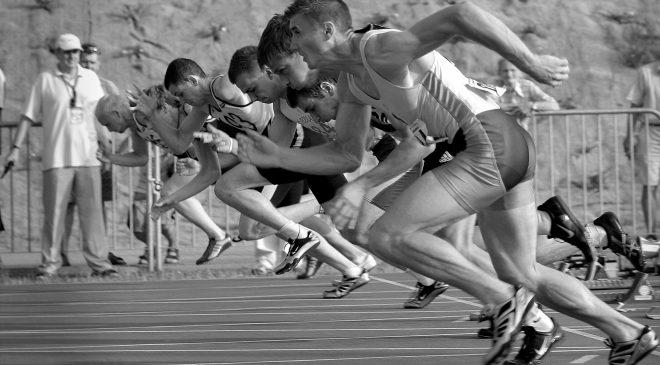 However, just like traditional business – competition is natural. While many are hoping for an overall mass adoption, there is no doubt that there are cryptocurrencies that are competing for the same users and individuals. It appears as though a cryptocurrency exchange has taken the liberty of offering their opinion on a specific project.

Kraken is an established and well-known cryptocurrency exchange. In fact, the exchange regularly has daily volume of over $100 million USD. As of press time, the volume at Kraken over the last 24 hours was over $110 million.

The cryptocurrency exchange has taken to Twitter to address the exact semantics around “Ripple” and “XRP”. Many have questioned the exact tone of the tweet, and wonder whether it was appropriate or simply informativ.

In the tweet, it appears as though Kraken seeks to clarify things for the “XRP Army”, the active online community that is constantly asking exchanges and other companies to utilize XRP. The exchange pointed out that while Ripple is a payment protocol, it is not the same as XRP, which is the native currency of said protocol.

While some might consider the tweet harmless, it is important to note that there is some history here. Specifically, Jesse Powell, the CEO of Kraken, was once involved with Ripple as a director and board member of Ripple. However, he publicly disagreed with the company, and was sent a cease-and-desist order as a result, in 2014.