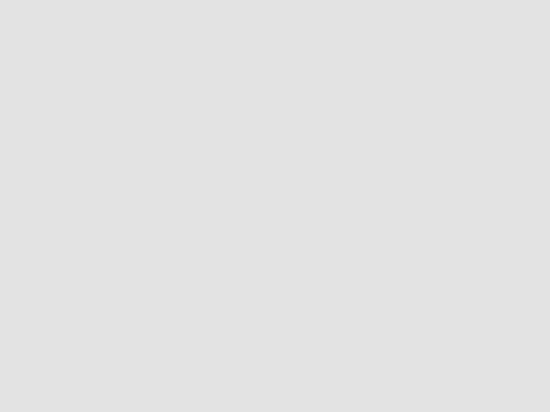 If you seriously want to invest in cryptocurrencies, be critical about the type of cryptocurrency wallet you use. With so many cases of hacked Bitcoin wallets, bugs on wallet apps and phishing websites, it’s easy to lose your digital assets. Fortunately, a hardware wallet like Ledger Nano S could secure your coins safely. Before you buy read our full review below.

The Ledger Nano S is one of the most popular hard wallets today. But how good is it? Let’s find out as the paragraphs unfold.

The Ledger Nano comes secured in a tightly packed box, sealed in cellophane. It lacks an anti-tamper seal but has software that detects when tampered with in any way. When you open the box, you will find:

The Nano S is packaged in a similar way to Apple products: high-quality items packaged in a minimalistic manner. The recovery phrase card is packed within the documentation envelope. The wallet looks like a flash drive. It has an ODEN screen and two buttons located on its side. The Nano S is unique because you use the buttons on the device to complete transactions. When sending any transaction, you can confirm the details on the screen easily.

Advanced security is the biggest advantage with hardware wallets. The Nano S packs several security-oriented features that make it unique from other hard wallets. You can learn more about hardware wallets and their security features at a bit greedy.

The wallet secures your crypto assets offline. In addition to that, there are two buttons which you must press together to complete a Bitcoin payment. This ensures that no hacker would ever succeed in getting access to your wallet and withdraw coins without your consent.

Immediately you plug in your wallet into a personal computer; you will be prompted to set a PIN code. You use the two physical buttons on the side of the wallet to set a PIN code with at least 4 numbers. Memorize the pin code or write it down. You will need it every time you use your Ledger Nano S.

Since the Ledger Nano is a physical device, you could misplace it. The wallet can get damaged after an accidental knock, or you could get robbed and lose it permanently. Ledger offers you the chance to recover your coins through an app.

Make one or two copies of the passphrase. Secure one phrase in a fireproof safe and the rest in equally secure safes. Should anything ever happen to your wallet, you can use the passphrase to recover your coins.

Cryptocurrency transactions are verified and completed online. Hardware wallets, on the other hand, secure your coins offline. If you want to make any payment with your Ledger, you will need an app to help broadcast the transaction to blockchain for confirmation.

The Ledger supports 5 different apps at a go. What this means is that you can only transact with four cryptocurrencies at a time. If you have apps for Bitcoin, ethereum, ripple, Zcash, and Dash, for example, you will need to uninstall one of the apps to transact with BitGo or any other app supported by the wallet. Some hard wallets like Trezor, support more apps at a go.

Ledger has its own apps that are easy to use with the Chrome browser. It also works with several other apps such as MyetherWallet.com. My Ether is one of the most popular wallets for ethereum and ERC-20 wallets.

Ledger is a France-based startup. Founded in 2015, the wallet started off as a Bitcoin wallet. Its popularity grew rapidly, and within 2 years, it was supporting more than a dozen wallets. The wallet has a great reputation among users thanks to great customer services and quality features. But even better, Ledger has always been cheaper than most of its worthy competitors.

The Ledger Nano S costs $99. It used to cost $65, which is why it gained high popularity among users. Now that it costs at the same price as its closest competitor, Trezor, buyers have a tough choice to make.

Ledger is built of a metallic case which makes it more durable. Trezor, on the other hand, boasts of supporting up to 15 apps at a time, meaning you don’t have to go through the hassle of uninstalling apps to use different coins.

Pros of the Wallet

Should you buy the wallet? Ledger was voted as the best hard wallet in 2017 thanks to its advanced security features, ease of use and affordable price. In 2018, nothing much has changed in the wallet except for price and the ability to support more coins.

If you are a serious cryptocurrency investor, the Nano S is a great wallet. It has been purchased by more than a million Bitcoin users, most of whom trust its service. Again, there have been no complaints about the wallet except by customers who purchased it from third-party merchants.

Always purchase a hard wallet from the manufacturer to ensure it’s not tampered with by the time you receive it. Also, enlighten yourself on how to use the wallet before you attempt to complete any transaction.

The online trading platform eToro has been serving customers around the world ...