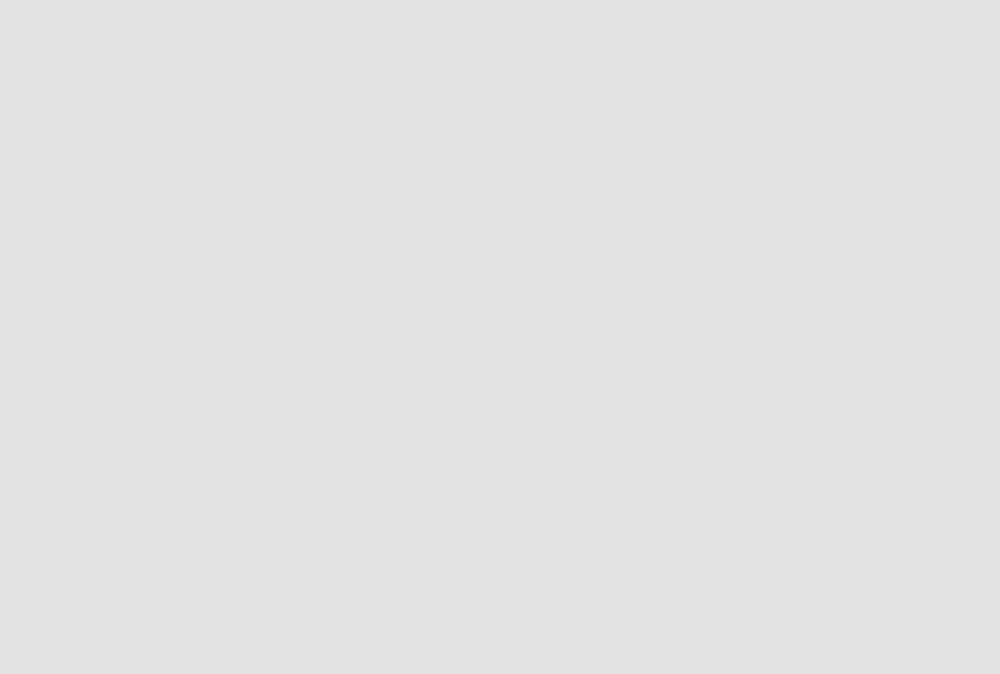 Markets opened up today with all cryptocurrencies in the top 10 showing impressive gains. Ripple (XRP) is up 14 percent at $0.37 with Bitcoin and Ethereum (ETH) up approximately 10 percent each. Bitcoin has recently clawed its way back to $4,000, a level it now appears to be holding with some strength.

Earlier today, controversial stablecoin Tether (USDT) briefly took over from Litecoin (LTC) as the 7th highest cryptocurrency by market cap. The boost may have come on the back of news that Tether chief compliance office, Leonardo Real, once again refuted allegations of market manipulation by the company. The U.S. Department of Justice (DoJ) has recently re-opened investigations into allegations of manipulation during the bull run of December last year that saw Bitcoin reach almost $20,000 in value. The investigations were prompted by the release of a report by a Texas University professor which indicated potential evidence that Tether tokens were used to falsely prop up the market at the time. However, Tether claim that two U.S. accounting firms have proven its assets are fully back by dollar reserves and not prone to manipulation.

Following its brief foray down to 8th position, Litecoin fought back with spectacular gains of 14 percent a few hours ago and reclaimed its spot at 7. It now enjoys a market cap of $1.85 billion to USDT’s 1.79 billion.

Another two coins which are jostling for position include Monero (XMR) and Cardano (ADA), which have been fighting over 9th position for most of November. After holding 9th position at the beginning of the month, Monero briefly surrendered to Cardano mid-month only to take the place back again this week. Its current market cap of $966.75 million is only slightly higher than Cardano’s $960.28 million, and with both coins up around 8 percent today, there’s a good chance the positions will change again soon.

The world's largest stablecoin by market capitalization, Tether (USDT), has to ...