For example, Antpool, a cryptocurrency company owned by Bitmain Technologies Ltd, looked to the NBA for an opportunity to gain an audience last year.. Similarly, Litecoin also has partnered with the UFC. This time, it appears that Litecoin isn’t slowing down in its attempt for more awareness, as it plans on sponsoring the Mammoth Film Festival. 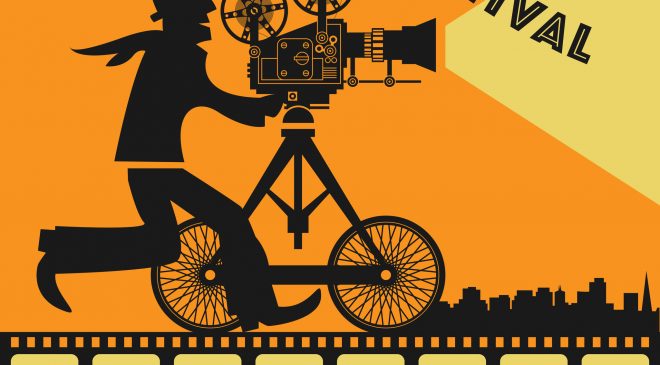 Interestingly enough, Litecoin did not choose a long-running traditional film festival to sponsor, but instead will be sponsoring the second Mammoth Film Festival ever. When it began in 2017, it was described as the largest “first ever film festival ever”. The announcement was made by the Litecoin Foundation in a blog post.

The festival will take place over several days, from February 7th to 11th, 2019. While some might associate California with tropical weather and palm trees – Mammoth Lakes, CA, during this time of year, the website clearly displays beautiful snowy backdrops as the context of the festival. The festival will include various parties and even a celebrity bowling tournament.

Mammoth Festival emphasizes that is interested in keeping up with the way that film and media is “ever-changing”, and that the festival wants to continue “fostering independent filmmakers and their stories”. It describes Mammoth Lakes as a “destination location” so that industry professionals, distributors, and distributors can scout talent, as well.

Litecoin will not simply sponsor the event, but winning filmmakers will actually receive Litecoin as part of their prize, although the amount was undisclosed. The Litecoin Foundation will also be sending team members to the festival to discuss cryptocurrency, even claiming that it aims to help celebrities and filmmakers “set up wallets” to increase mass adoption.