It’s always interesting to follow the stances that certain countries take regarding cryptocurrency markets, and there’s no doubt that there are governments that have gone out of their way to embrace blockchain innovation, while others have cracked down. It appears as though Luxembourg is proving itself more forward-thinking than others.

Specifically, Luxembourg is now offering protection to cryptocurrency traders and investors that many other countries are not willing to do. The country has just passed a blockchain bill into law that has received major support among its lawmakers. 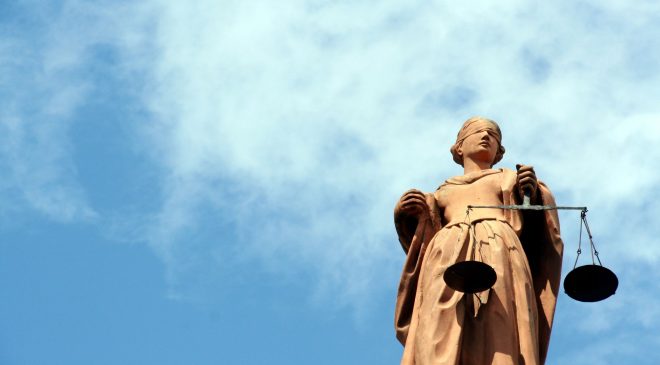 The new law will bring new transparency to the markets. Specifically, the law gives new protection to blockchain transactions, and gives them the same legal status as traditional transactions. The bill – which is bill 7363 – was passed on February 14, 2019. An overwhelming majority of the lawmakers, 58 out of 60, expressed support for the law.

Luxembourg now joins several other countries by actually providing some clear regulation regarding blockchain transactions. Other countries that have embraced blockchain and cryptocurrency include Malta, Bermuda, and Switzerland.

Luxembourg is a small landlocked European country that is known for its high income, even though the entire country boasts about 562,000 inhabitants, which is less than the population of Milwaukee, Wisconsin. Many have looked to the country as an example of innovation, growth, and stability, and there are many companies that are considering the country as a post-Brexit option, as well. The country also boats an incredible world-class restaurant culture, with Luxembourg City having the distinction of housing the most Michelin-ranked restaurants per capita of any city in the world.

Interestingly enough, Luxembourg residents aren’t all that crazy about cryptocurrency. In fact, less than 10% of its residents have invested in the sector, although that might change thanks to the fact that this new law has passed.