Home/News/Malta Is The Crypto Trading Leader

Malta Is The Crypto Trading Leader

We all know that there are all sorts of different perspectives that different countries have with regards to cryptocurrency. There are some governments that are embracing cryptocurrency exchanges and blockchain startups with open arms, and others that are cracking down hard on the entire sector.

However, Malta has now become the country with the largest crypto trading volume in the world. While Malta has often been touted as “Blockchain Island” – its new position as the leader in trading volume has been subtle and unexpected by many.

For those wondering just how much Malta has traded in 2018, the answer might surprise you. Specifically, the country traded $40 billion in cryptocurrency during that year. To put this in perspective, it traded over twice the volume of the United States, which is the largest economy in the world currently.

Following behind Malta was China, which processed $32.5 billion in cryptocurrency transactions. This achievement is even more remarkable when one considers that New York and London are considered traditional finance hubs of the world. Malta is clearly bucking that trend. 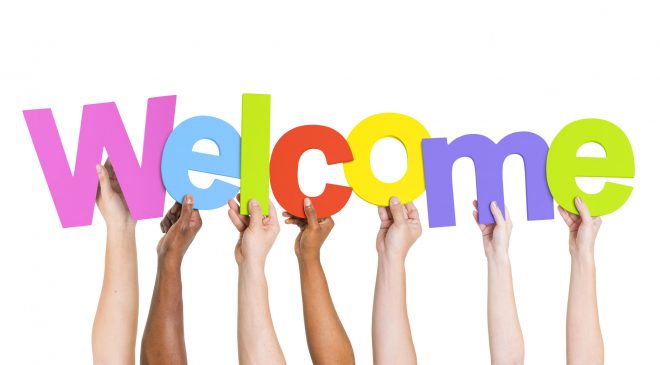 Of course, there is a reason for this. The government of Malta is extremely pro-blockchain, to the point where the prime minister of Malta, Joseph Muscat, told the United Nations that crypto was the “future of money”. Since the government is so welcoming to blockchain business, two of the largest exchanges in the world, Binance and Okex, have signed agreements with the Maltese Stock Exchange (MSX) to launch security token platforms, as well.

Changpeng Zhao has praised Malta for embracing blockchain and cryptocurrency, calling the local regulators “very welcoming and reasonable”. He also stated in early 2018 that “Malta will be the next hotbed for innovative blockchain companies, and a centre of the blockchain ecosystem in Europe.” It is also believed that the entrepreneur is also planning on creating the world’s first decentralized bank in the country, as well.