There’s no question that John Mcafee, the cybersecurity pioneer and cryptocurrency enthusiast, is one of the most controversial figures in cryptocurrency, whether it’s his controversial tweets or the fact that he seems to advocate for drug use. He recently gave an interview with the “Larry and Joe Show” where he spoke about “all things crypto”. The interview was streamed live less than 4 hours ago (as of press time), and can be found below: 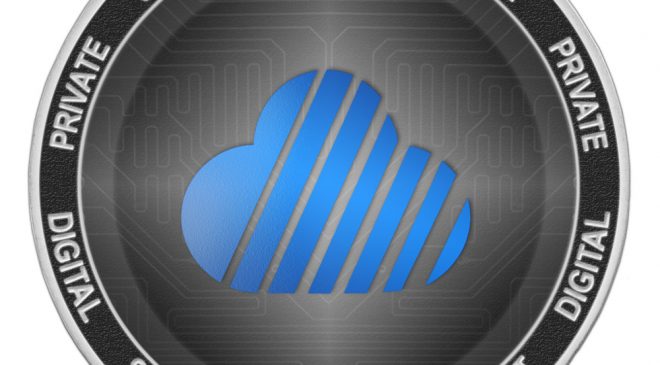 John Mcafee seemed to be in a positive mood at the outset of the interview. He stated, “Christmas is in a couple of days, what could be better?” and spoke about how he had been “watching movies, getting high, and having fun”. Of course, the conversation eventually turned towards Mcafee’s cryptocurrency endeavors in general.

I got a Skycoin (https://t.co/2oeokRUOME) tattoo today. My tech folks will stitch a two minute video together that should capture the essence of the experience. For now, this short clip should summarize. Why Skycoin? If you have to ask, you've been living in a fucking closet. pic.twitter.com/c6plwQrH2t

Mcafee spoke about how “things are going great” with his Skycoin association. Mcafee recently made headlines for getting a Skycoin tattoo, which actually led to a momentary price increase. He stated that he believes “Skycoin is going to be the major winner in the next couple of years.” Skycoin has marketed itself as a “complete ecosystem” with its own consensus algorithm, and it aims to leverage blockchain technology to become a new kind of internet.

He spoke on these ambitions as well, stating: “It’s not a replacement to the internet, necessarily, it is an alternative. If you are using cryptocurrency, for example, and get connected to the Skycoin network, which is worldwide, then basically you have a distributed network of users, of crypto, that can transact things, completely outside of anyone, other than us, the crypto community.”

Mcafee also offered a last egotistical statement about the project, stating: “If it does not flourish, I will have failed…and I never fail.” 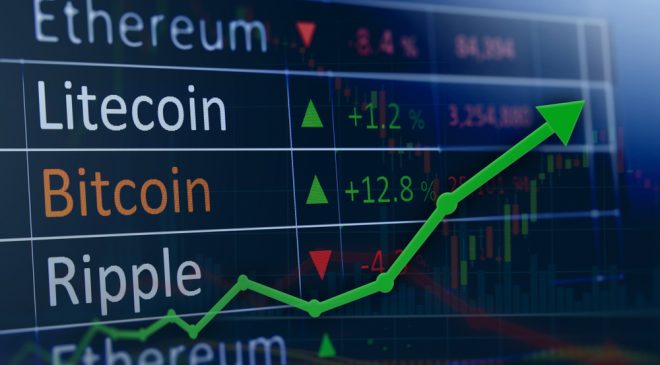 Of course, the hosts, Mcafee was asked about his thoughts on the market. He pointed out first and foremost that the markets are not always necessarily right. Specifically, he said: “Markets do not always track the success of companies. A company could actually be making a fortune and the market might not reflect that, maybe not for a year. I’m not concerned about the markets.”

“Markets go up more, and come down a little, and that’s what Bitcoin is doing now.” Overall, he appeared to be optimistic, saying: “I think the bull market is just around the corner, if it isn’t here already.”

Mcafee then talked about the fact that not enough cryptocurrency enthusiasts were using cryptocurrency, and that this would be the real catalyst for the markets.

He said: “Here’s the thing – start using the freaking coins, people. If you don’t use the coins and tokens that you have, for their intended purpose. We can’t succeed.”

He continued: “Use these coins. Buy s–t with Bitcoin, buy it with Ethereum, with Monero, with whatever you f–king have. Please. We need to do this.”