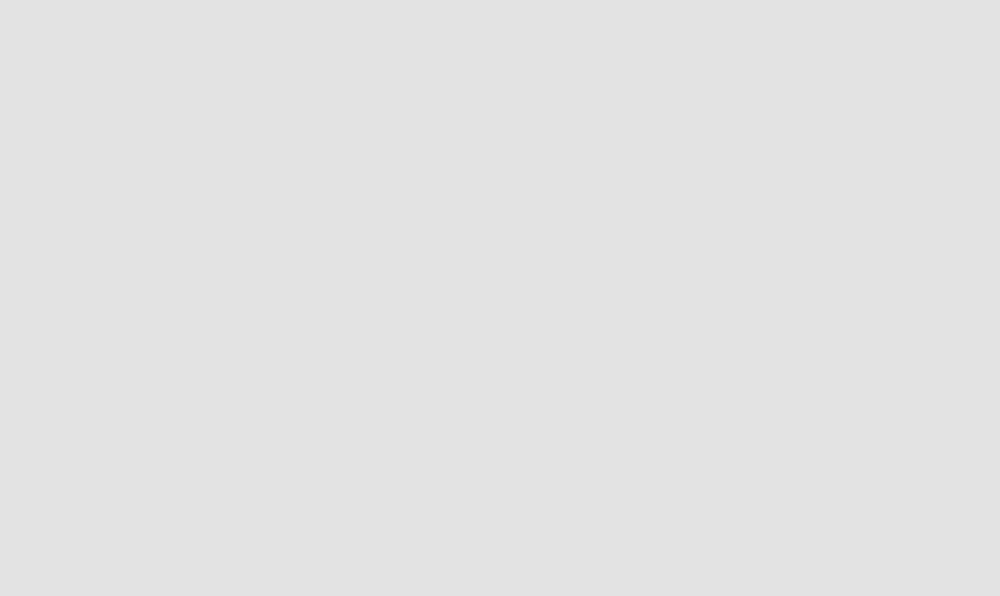 For those that are unaware, XYO Network focuses on blockchain and how it can apply to location. Specifically, the company sells products that seek to ultimately build a “crypto-location network”, and already has built 1 million location-verifying beacons. Many have pointed out that the startup is positioned uniquely to benefit in the coming years, given the fact that everything from self-driving cars to delivery drones will have to rely on location data, and that the blockchain is the most secure and transparent way for locations to be recorded. This would allow location data to be recorded without an individual having to worry about that data being shared by a government or organization.

It could also save a tremendous amount of time and energy with regards to asset tracking for various corporations and organizations, as well. There is no question that XYO has applications across all sectors, whether governmental, industrial, retail, or otherwise. The ultimate goal of the XYO Network is to “connect the digital world to the physical world”.

Nature of the Partnership

Michael Vicks has been an animal rights activist for some time now. He transitioned into animal activism around 2015, and is among one of the most unlikely figures in the space, given the fact that he was convicted in 2007 for his role in a dogfighting operation. He spent two years in prison as a result, and has been public about the fact that he was “part of the problem”. He believes that through his activism, he can “help others become agents of change.”

Scott Scheper offered this statement regarding the partnership: “Michael Vick has always been a star player, and now I’m thrilled we have the chance to work together off the field. Michael has pledged to use XY beacons to keep animals safe, and every cent of proceeds geomined in XYO will be donated to top animal shelters and similar national organizations. Further, the XYO team pledges to donate up to 5% a year of company profits to various animal shelters.”

Kal Ross, Michael Vick’s business partner, stated: “Michael is excited to be aligned with the company and ready to find new ways to give back, and we look forward to making impressive contributions on behalf of the partnership.”