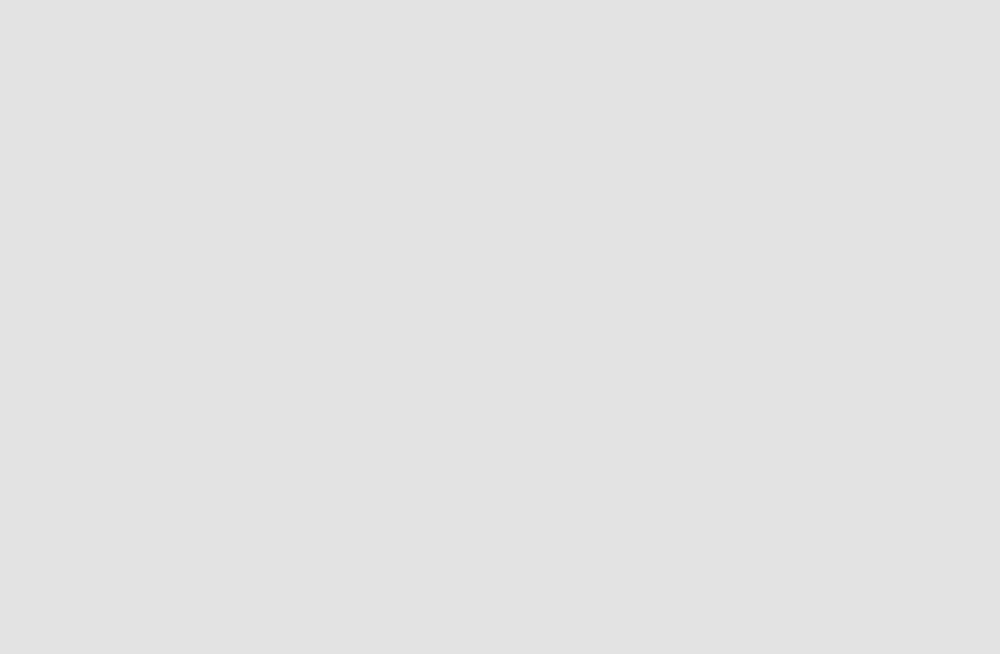 In a world where artificial intelligence and robots are becoming increasingly useful, and humans more disposable, one Dutch project has come up with a novel way to keep humans relevant: by turning them into power sources for mining cryptocurrencies.

The Institute of Human Obsolescence (IoHO) has created a body suit which converts the natural heat of the human body into electricity which can power computers mining cryptocurrency. Subjects lie down and the suit “harvests” the temperature difference between the human and the ambient temperature.

During the study 37 volunteers produced 127,210 milliwatts of power in 212 hours. The electricity was used to mine cryptocurrencies including Vercoin, Dash and Litecoin.

However, this is not a proof-of-concept by a start-up trying to tap into a new power source, but an art project by Spanish artist Manuel Beltrán. The real point of the suits is not to mine cryptocurrency but to encourage conversation around the enormous technological changes we are all living through.

I think art is able to explain abstract things and through art, you are also able to trigger something. With this project I want to generate questions or sparks,” Beltrán said.

Harvesting body-heat is not to be taken seriously as a future option for crypto-mining. Generating electricity that way is far less efficient than renewable sources like solar or wind power. Instead Beltrán is hoping to make people think harder about the changes in our economies and the increased role of technology in our lives. Are we to be reduced to the role of batteries or will “new forms of labour emerge and flourish”?

The IoHo has no answers to these important questions but hopes its eye-catching projects will spark discussion. Beltrán says,

We are ruled by algorithms which we don’t even understand. We don’t know whom to fight and how we feel. Maybe art can help us to imagine and to start the fight”.

The Future of Crypto Mining Uncertain as Bitmain IPO Expires

When cryptocurrency mining giant Bitmain announced last September that it will ...