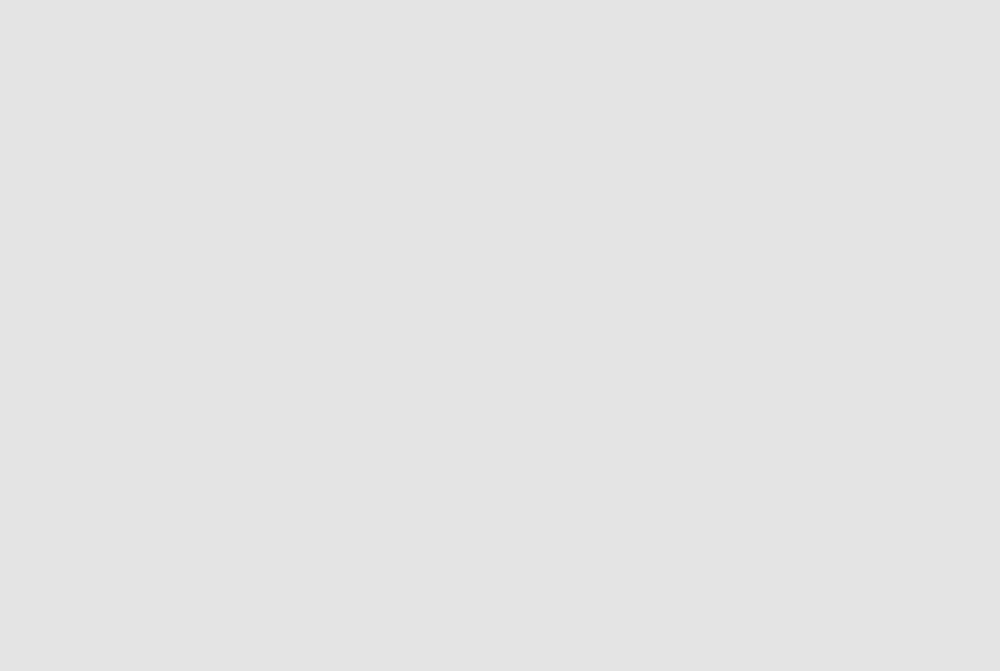 The hack, which saw almost $500 million dollars worth of Bitcoin stolen from the cryptocurrency exchange, eventually resulted in the company filing bankruptcy. After years of deliberation, it seems victims may finally be able to receive some compensation.

Announced yesterday on its website, Mt Gox has now launched an online system where clients can file proofs for rehabilitation with respect to the return of cryptocurrency and money. The system works in accordance with the Civil Rehabilitation Act of Japan and is overseen by attorney-at-law and rehabilitation trustee Nobuaki Kobayashi.

Users who are unable to access the online method can also file necessary proofs via mail.

The commencement of the proceedings was prompted by a petition that the Tokyo District Court heard on June 22 this year, almost seven months after it was filed last year.

The civil rehabilitation proceedings overshadow the current Mt Gox bankruptcy proceedings which have been temporarily suspended as a result. As opposed to bankruptcy proceedings, civil rehabilitation claims don’t require that assets are converted into monetary claims. This means creditors can receive compensation in the form of Bitcoin (BTC) rather than fiat currency, meaning they stand to make a considerably larger sum.

Lawyers for Mt Gox have detailed a plan to pay out 160,000 BTC and 168,000 Bitcoin Cash (BCH), with any remaining payments made in other derivatives held by Mt Gox.

A major factor holding back the movement of digital assets into the financial ...

Ripple announced earlier today that their xVia API, which provides all benefit ...