One of the most positive trends with regards to cryptocurrency recently is the fact that more high-profile individuals in the finance world seem to have no problem acknowledging that there is massive potential in the sector. That trend appears to be strengthening, as none other than the CEO of NASDAQ has now openly praised cryptocurrency.

Adena Friedman, the President and CEO of NASDAQ Inc., which owns the Nasdaq stock exchange, made the comments at none other than the World Economic Forum in Davos, Switzerland, one of the most high-profile economic forums in the world.

Friedman has published an article that outlines some of the main economic issues that she expects will be discussed at the forum. One section is entitled, “Crypto Currencies Could Still Be a Global Currency Of The Future”, where she states plainly that the amount of interest in the sector was “difficult to ignore.”

The most praise can be found within one specific sentence where she stated:
“The invention itself is a tremendous demonstration of genius and creativity, and it deserves an opportunity to find a sustainable future in our economy.” The statement is quite significant for two reasons – one, because of how high-profile Friedman is in terms of global finance, and two, because it acknowledges creativity where other influential global finance players never have. 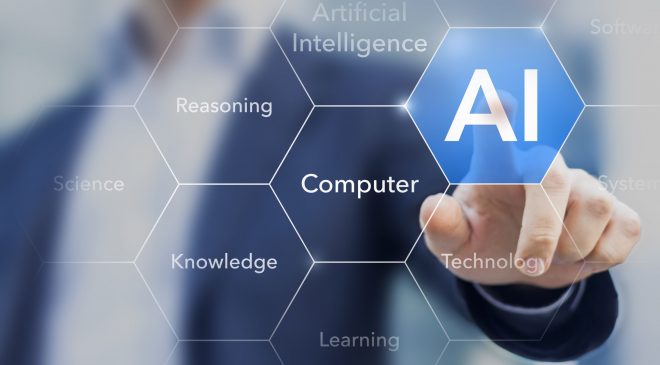 Friedman, of course, did not limit her thoughts to just cryptocurrency, as she also elaborated on advancements in artificial intelligence (AI), and space travel, for example. She predicts that AI will be increasingly adopted in 2019 more than it ever has before.

She ended on a positive note, stating that she believes one of the goals at Davos was for economists to find ways to “build a more inclusive world.” Friedman concluded the article by stating that the future holds the potential for “an inclusive, innovative, growing global economy.”