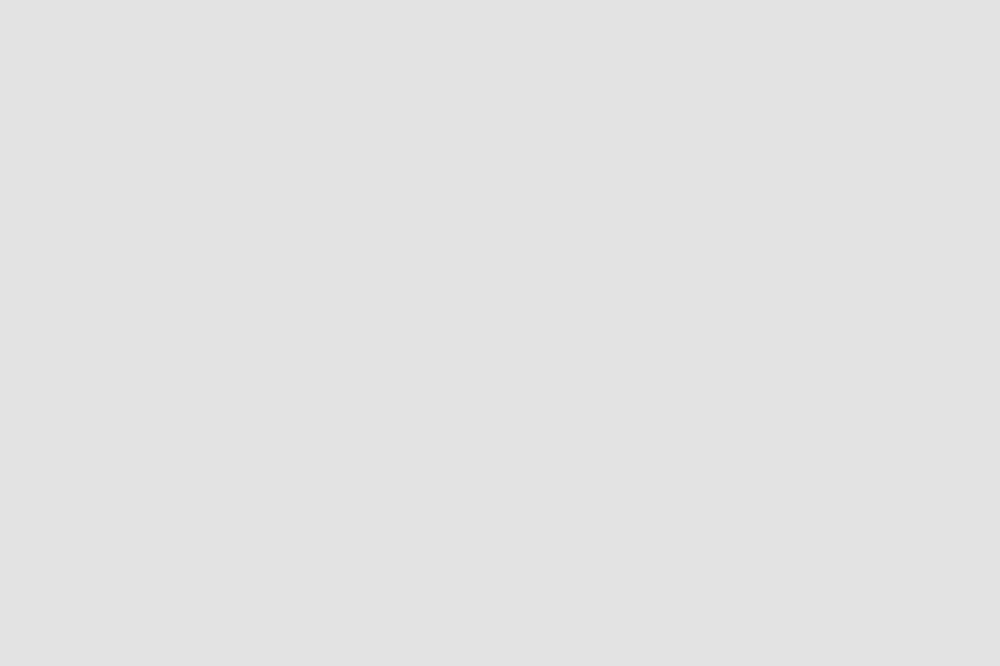 South African Andre Conje, developer of the y.Earn Finance (YFI) platform, has quietly launched a new decentralized project called Keep3r Network. The project is a decentralized job board designed to bring together developers in the blockchain space.

Cronje launched the project on GitHub this week, with the Keep3r token KP3R enjoying immediate gains of 25% before consolidating briefly and then shooting up to near $400 per token. It’s spectacular gains put to sleep any concerns raised recently about the Defi space dying out. It would appear investors with a lot of liquid capital are still very excited and motivated to speculate on developments in the sector

The new offering comes hot on the heels of Cronje’s previous Eminence project which faced serious problems after being hacked for $15 million. The hack has resulted in investors attempting to raise funds to sue Cronje and other project developers after it was revealed that the project was only in test mode. Despite this, test tokens were bought and sold on the platform to the tune of $15 million before a hacker using a flash loan exploit managed to steal all the funds.

In light of a lack of evidence, its hard to ascertain whether the entire project was just one big exit scam or a badly implemented beta test version. At the very least, it highlights some important aspects of decentralization, in particular that its an unregulated space in which you invest at your own risk. Whatever the case, it hasn’t deterred Cronje from pursuing his new Keep3r project with vigor – and fans apparently haven’t been deterred either.

Keep3r Network is marketed as a platform for freelance developers to offer their services to blockchain and DeFi projects. It addresses a gap in the market for decentralized freelance provisioning which is otherwise managed by third-party suppliers and comes at cost. Freelancers will be able to advertise their skills on the platform and project developers can outsource small or large jobs to them, with all logistical concerns controlled and managed on the blockchain.

Keep3r’s KP3R token began trading at $10 two days ago on October 28 and quickly reached nearly $200 per token before correcting briefly and trading sideways until shooting up to over $370 yesterday. However, it has now leveled off and is trading at $194 at time of publication. The market cap has already achieved an incredible $39 million valuation within just a few days and a 24-hour trading volume of $66 million.