Home/News/New Rules For Crypto In Venezuela

New Rules For Crypto In Venezuela

Venezuela has been in the news more than ever, as many are concerned since U.S. president Donald Trump has described military intervention in the country as an “option” not too long ago. This is after various countries have recognized Juan Gaido as the new president of the country.

The country has just unveiled 63 pages that unveil a new regulatory framework with regards to cryptocurrency that will not only affect various platforms, but cryptocurrency miners, as well. The “gazette” is titled, “Constituent Decree on the Integral System of Crypto Assets”.

This comes at a time where Venezuela is experiencing extreme hyperinflation, which has led to a severe humanitarian crisis. There are many families that have actually fled the country because of how dire the circumstances have become, as more and more citizens struggle for even the most basic necessities. Over 3 million have left the country since the economic crisis began.

As a result, cryptocurrency has come as an unexpected solution in the sense that it is much more stable than the local currency. In fact, Bitcoin volume is at an all-time-high in the country according to Coindance, which measures Bitcoin volume activity on peer-to-peer cryptocurrency exchange Localbitcoins. 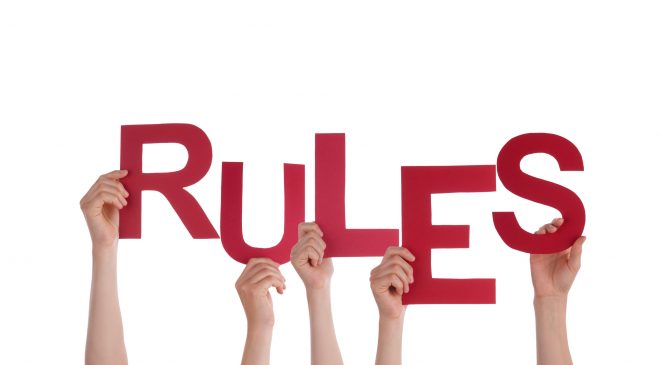 Sunacrip will now be able to monitor and coordinate all sorts of records with relation to miners, or platforms where cryptocurrencies are traded/exchanged. Of course, any violations can lead to the suspension and confiscation of various licenses and permits.

What problems can crypto expect in 2021?

Cryptocurrency has been a firm fixture in the minds – and portfolios – of many ...