Home/News/Norwegian Crypto Millionaire Robbed in His Own House

Norwegian Crypto Millionaire Robbed in His Own House 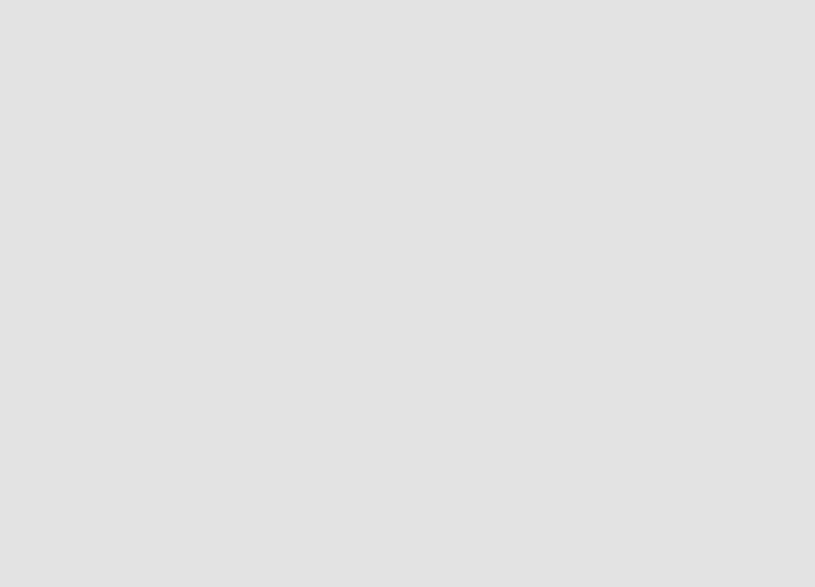 If you live somewhere in the Nordics you may have heard about a particular case where a Norwegian man had to jump out of the balcony of his own house to run away from an armed robber.

Well, investigations have been going on for about three months now and it turns out that the victim is a prominent cryptocurrency trader that achieved fame in Norway. In fact, he was so successful that he managed to gather as much as $11 million in total from his investing career.

The man also owns and unnamed crypto company in the country, and overall preferred to remain anonymous over the course of the investigation as well as the disclosure of the fact.

The robbery occurred in May, where the man was at his house. In the afternoon, he heard his doorbell and opened it only to see a man with a shotgun aimed at him, ordering to stay quiet or he’d shoot.

According to a local media outlet Сasinopånett, the victim managed to escape the assailant by jumping out of his balcony and landed on the streets below, after which he called the police.

It seems like the suspect has already been arrested and will face charges in the Norwegian court sometime next month.

Naturally, the man’s vast crypto wealth is unharmed as he has it all stored in a safe cold wallet hidden in a safe somewhere (presumably).

What does this teach the crypto community?

It’s great to be successful in a risky industry such as cryptocurrencies, but this definitely doesn’t mean that success needs to be broadcasted for everybody to hear.

Sure, it’s very important to share the profitability of cryptocurrencies with the world, so that more and more people get involved with the industry, but “side effects” like the one our Norwegian protagonist had to face need to somehow be expected.

Furthermore, this happened in Norway of all places. A country that is not really notorious for having a high crime rate, imagine what would happen if a person made millions with cryptos and broadcasted it for all to hear in a country where crime is rampant? We’d have much more of a tragic story.

In conclusion, it’s great that the man was quick on his feet and escaped the assailant, or else we’d have yet another $11 million’s worth of crypto frozen somewhere unknown, and yet another argument from the critics that it’s a dangerous asset.

If you want a bit more details about how the whole thing transpired, you can click here and read the source for this article. 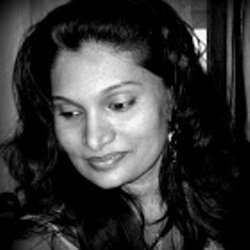