It shouldn’t come as a complete surprise anymore that there are various figures involved in traditional finance that have a vested interest in downplaying Bitcoin and cryptocurrency and general. The trend isn’t new.

The CEO of JP Morgan Chase, Jamie Dimon, infamously called Bitcoin a “fraud” in 2017, which raised a large amount of suspicion and criticism from the cryptocurrency community. In addition, world-famous economist Nouriel Roubini has railed against cryptocurrency repeatedly, and has been paid millions in the past by banks that would be affected by mass adoption.

Now, the CEO of Payoneer has expressed skepticism regarding Bitcoin.

For some context, Payoneer is a financial services company focused on online payments that was founded in 2005. They have established themselves as a major force in the sector, especially considering some of the most powerful companies in the world utilize Payoneer. These companies include Google, Amazon, Airbnb, and Upwork. Payoneer is headquartered in New York. 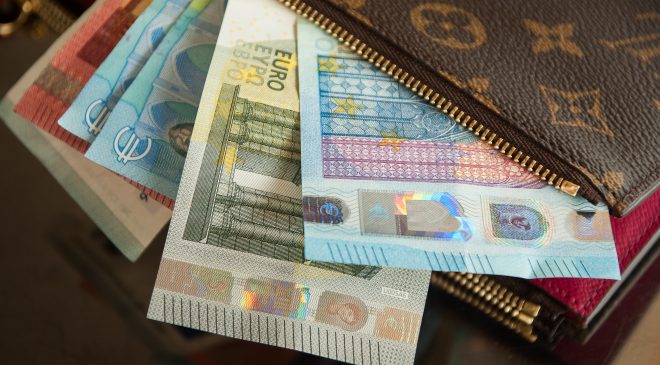 The CEO, Scott Galit, specifically believes that a single global currency just doesn’t seem like a likely proposition. CNBC quoted Galit as stating: “Despite the interests of lots of people out there in the Internet world who love the idea of frictionless commerce and frictionless money and avoiding fiat currencies, I don’t see it.”

Galit believes that this is unrealistic for a specific, and arguably valid reason – it’s too volatile. He spoke about how for the government to accept Bitcoin, for example, it would be extremely problematic, if you consider its sheer volatility, and the fact that it has lost the vast majority of its value in just one year. 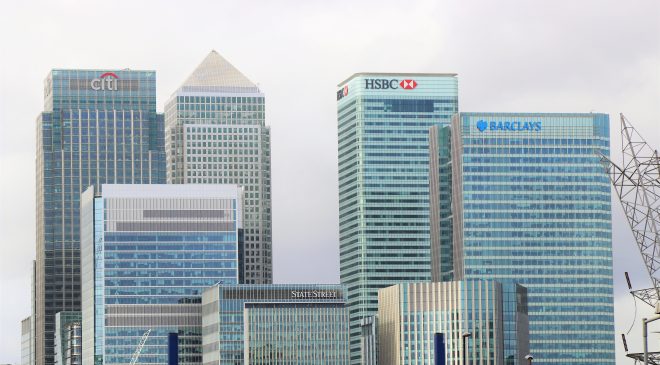 While many cryptocurrency enthusiasts believe that the traditional finance system will be replaced by cryptocurrency, Galit seems to think that this isn’t pragmatic. He told CNBC: “Central bankers are there to actually help manage the economies and provide kind of stewardship for those economies. Part of that is actually managing currency in the interest rates [for lending] and in exchange rates. If you don’t actually have any control over a currency you’ve lost one of the major policy tools that you have, so what do you do?”

It is important to note that one state already seems to contradict Galit’s statements, as Ohio recently announced that they will accept tax payments in Bitcoin.