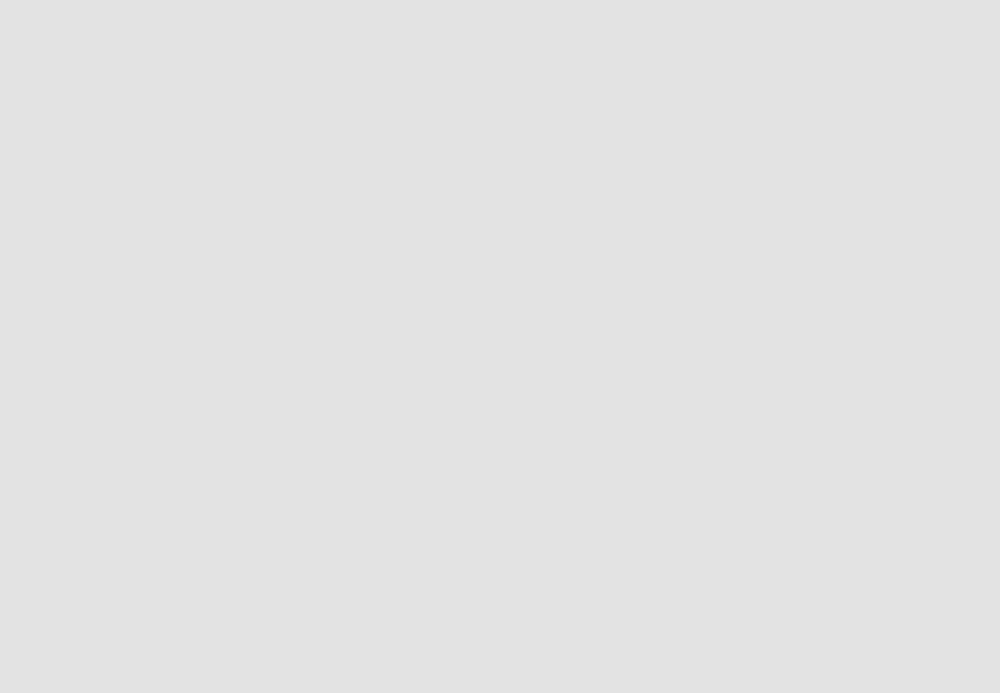 In spite of the value of Bitcoin (BTC) plummeting – along with the entire cryptocurrency market – the creation of infrastructure capable of onboarding institutional investors continues at pace. Thursday was further testament to this, as developer of the world’s most popular crypto wallet, Blockchain, took to unveiling Blockchain Principal Strategies (BPS).

Per their press statement, Blockchain’s new institutional product marks the first of multiple others that will be launched “throughout summer.” On BPS in particular, the Blockchain Team explained how it “provides institutions, family offices, and individual investors unparalleled and tailored access to markets, research, and services.”

Providing comment was Peter Smith (CEO, Co-Founder, Blockchain), who was “thrilled to debut Blockchain Principal Strategies.” Smith cited the ability of BPS’ clientele to enjoy “the same peace of mind and security that has become synonymous with the Blockchain names” as being a valuable drawcard for the institutional-grade platform moving forward.

Exposure to virtual coins and tokens will be made possible through the over-the-counter (OTC) trading desk underpinning BPS. According to the Blockchain Team, this OTC desk functions as “a best-in-class matchmaker and direct counterparty to clients, executing trades and managing associated risk.”

Embedded in BPS is Blockchain’s sophisticated smart Order Management System (OMS), which can combine liquidity from across the market in order to facilitate for the best possible execution.

Notably, Garrick Hileman (Head of Research, Blockchain), who the Blockchain Team describe as “the leading cryptocurrency economist,” will form part of a dedicated research team which BPS users can reach out to. Additionally, BPS will offer its clientele exclusive insights into market fundamentals and risk metrics.

Access to early stage token offerings – all of which will be sourced and vetted through Blockchain’s global network – can also be enjoyed by BPS customers, along with “the opportunity to make direct equity investments into promising companies in the larger digital asset ecosystem.”

I joined Blockchain to help modernize the financial system, and launching BPS is the first step in our longer-term strategy to execute on that vision.” – Breanne Madigan (Head of Institutional Sales and Strategy, Blockchain)

Thursday also saw the Luxembourg-headquartered Blockchain – who have now created a world-leading 25 million crypto wallets – declare that they had officially consolidated their .info site into its .com domain name; a merger the company had been looking forward to “for quite some time,” according to the announcement that warned of the move nearly two weeks ago.

https://t.co/pY6wnVw4rm has moved . You may have noticed that all of https://t.co/dBBBPCXMaj’s URLs have now been redirected to https://t.co/7sSWNpmzjX, but don’t worry, this isn’t goodbye to .info forever, it’s just see you elsewhere!