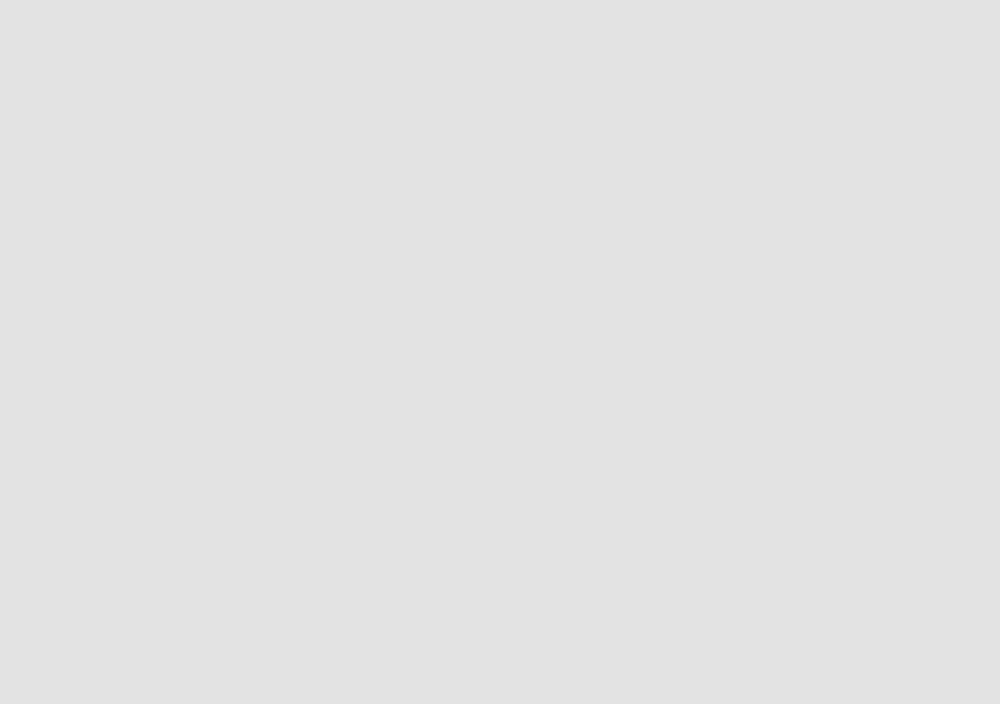 Central banks and regulators are usually satisfied with giving an interview or statement warning of the risks inherent in cryptocurrency trading. Polish authorities have taken a different route. More direct, more modern, and, for some, more sneaky. In an attempt to reach young people they have used taxpayer money to fund anti-cryptocurrency propaganda on social media.

Around 90,000 złoty (about $27,000) has been paid out from the Polish central bank (Narodowy Bank Polski or NBP) and Financial Supervision Authority to social media influencers who can get the government’s message across. It seems that they are particularly concerned about the appeal of cryptocurrencies to young people, and they have focused their efforts on persuading that demographic.

The money has been distributed between Google, Facebook and Gamellon, a Polish content-creation network. Through Gamellon they reached Polish YouTube darling Marcin Dubiel, who has nearly one million subscribers. Late last year Dubiel made a video called “I LOST ALL MONEY?!”, which is hashtagged with #uważajnakryptowaluty, a website set up by the bank and regulators underlining that “virtual currency is not money”.

The video shows a young man’s life falling apart after having first experienced the highs of sudden cryptocurrency wealth. Another recipient of anti-crypto payments appears to be the Planeta Faktów YouTube channel, which has 1.5 million followers, amounting to almost 3% of all Polish people.

While some might applaud the Polish authorities’ creativity in getting their message out in a way the intended audience might actually listen to, others have taken issue with what they see as its dishonesty, or even illegality.

On YouTube none of the videos have been marked “including paid promotion”, which they should be to comply with the law in Poland. Nowhere around the content, or in the content itself, is there an acknowledgement that the content has been paid for. Instead it is presented as the personal opinions of the YouTube stars.

While not commenting on the legal issues, the Polish National Bank (NBP) has admitted that it “carried out a campaign on the issue of virtual currencies in social media.”