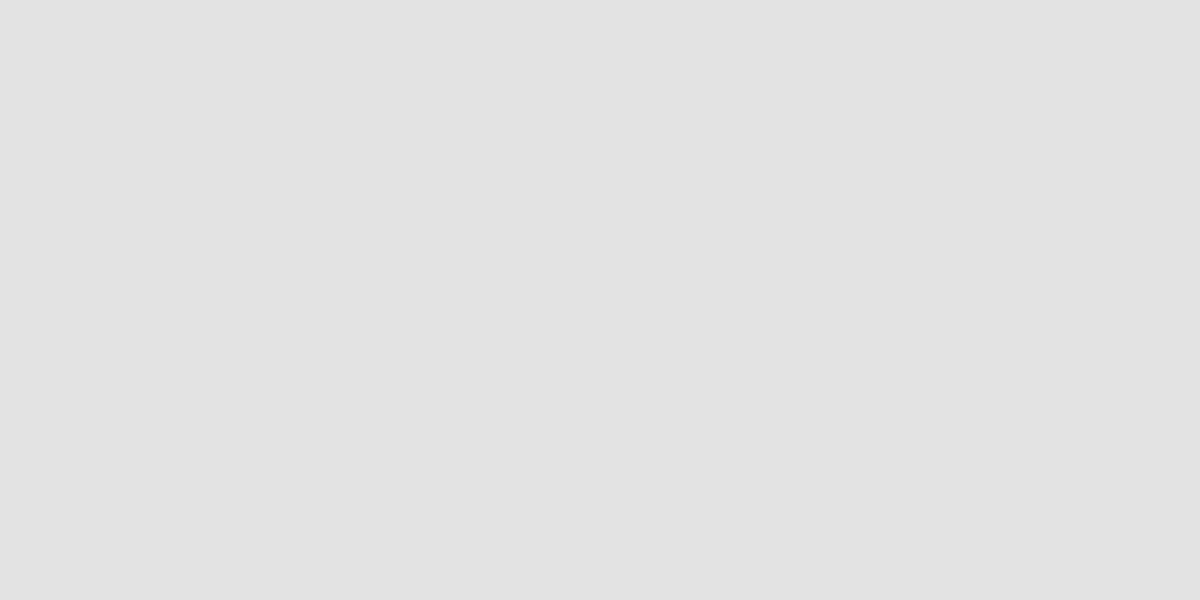 While the rest of the cryptocurrency market struggles to recover from the recent crash that wiped 25% off Bitcoin’s value, a lesser-known small cap coin has defied the bear market.

Founded by Ethereum co-founder Gavin Wood in 2016 and launched last year, Polkadot (DOT) has seen exceptional gains this year, rising from around $5.00 in late December 2020 to its current price near $13.00. The incredible rally means Polkadot is up by almost 160% in the past 30 days and a full 30% in the past week. Meanwhile, many other leading coins are struggling to get back in the green, with Litecoin (LTC), suffering 8% losses and Chainlink (LINK) down 3%.

The surprising performance means Polkadot has now overtaken Litecoin to become the fifth biggest cryptocurrency by market cap and could very soon steal third place from XRP if the uptrend continues.

What is Polkadot (DOT)?

Polkadot is a governance, staking, and bonding token designed to provide interoperability between Web 3.0 protocols. It has been making headlines lately for its stunning performance, driven by a strong team pushing out developments and announcements on a daily basis.

Yesterday, Dutch trader Michael van de Poppe (@CryptoMichNL) noted the impressive performance in a tweet, saying DOT is “one of the strongest bouncers today” and “I think it’s just a matter of time before we see $DOT above $20.”

#Polkadot is one of the strongest bouncers today as it hit one of the levels I've marked previously.

Probably some more consolidation, however, I think it's just a matter of time before we see $DOT above $20. pic.twitter.com/qQwXlJtwzl

According to the official Polkadot roadmap, the next step for the Polkadot team is to launch Proof of Authority (PoA) mode. This will allow users to claim tokens from their Ethereum contract and stake tokens along with their intent to validate or nominate. The company has reportedly raised over $200 million from investors during two sales stages, making it one of the most well-funded tokens in history.

In a ‘2020 Roundup‘ posted by Wood on December 30th last year, he notes how 63% of all DOT tokens are currently locked up in the staking system. This makes Polkadot the number one network for staking by value, despite only being active for six months. Future plans include launching the Polkadot mainnet and version 3.0 of its blockchain development platform Substrate.