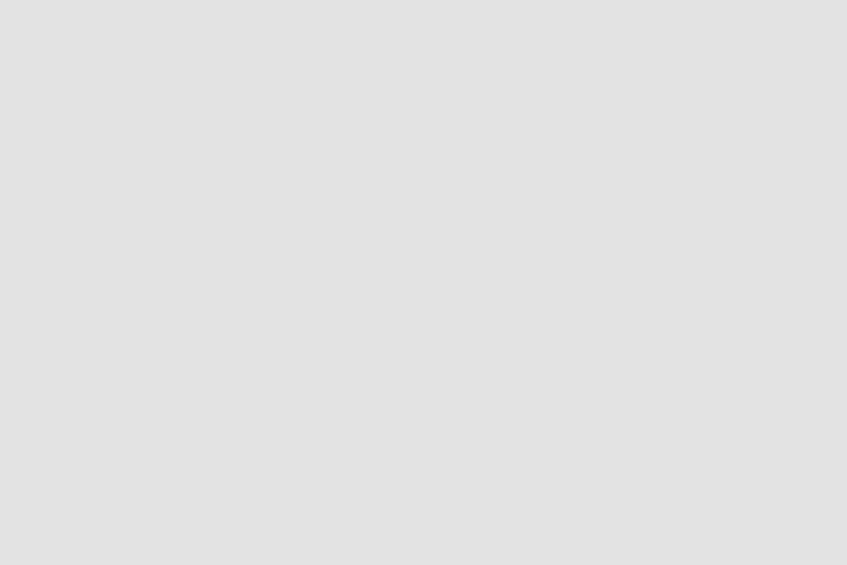 Thursday saw the Web3 Foundation – a non-profit stewarding technologies and applications in the fields of decentralized web software protocols – unveil its first wave of grant recipients; an announcement set to bolster the rate of the Polkadot ecosystem’s growth.

All up, there were ten projects comprising wave one of W3F Grants. Among them were wallet-oriented projects – Polkawallet, Enzyme, and Speckle OS – and those the Web3 Foundation considers “important pieces” of any decentralized blockchain ecosystem, such as the Polkascan open-source block explorer and an open-source scalable cluster known as Validators.

One of the themes that stands out with these grants is our commitment to making new user on boarding as easy as possible. A Polkadot wallet is a gateway to the Web3 ecosystem: they can provide features such as staking, governance, and identity across multiple chains.” – Web3 Foundation

Additionally, the Web3 Foundation granted funds to “a number of projects that relate to improving security, posture, and performance” of the technology underpinning Polkadot – a blockchain interoperability protocol developer by Ethereum co-founder Gavin Wood – like Chainhammer, OpenNetSys, ChainSafe, and Soramitsu. Regarding the latter two, the public were already aware of their status as a W3F Grant recipient, with the Web3 Foundation announcing their funding on January 30 and March 6, respectively.

W3F would like to thank everyone who applied with ideas on how to improve the growing Web3 and Polkadot ecosystems. Today W3F has the pleasure of announcing the first wave of grants to: @ChainSafeth, @polkawallet, @polkascan, @speckleos, and many more.https://t.co/uSDflZtI9O

Announced last December, the Web3 Grant program was introduced by the Web3 Foundation so as to incentivize developers to dedicate their efforts toward improving the Web3 ecosystem.

As can be seen on the Web3 Foundation’s GitHub repo, the focus of W3F Grants “is to support projects building around Substrate or Polkadot.” Ethereum-based projects are encouraged to apply for funding through the Ethereum Community Fund (ECF), the document continues, a fund the Web3 Foundation “is a founding contributor of.”

As for how much longer the grants program will run for, the Web3 Foundation stated in Thursday’s blog post they anticipate it to continue until “at least until the end of the year.”

The Ethereum foundation has published its 2019 Spring Update outlining plans a ...