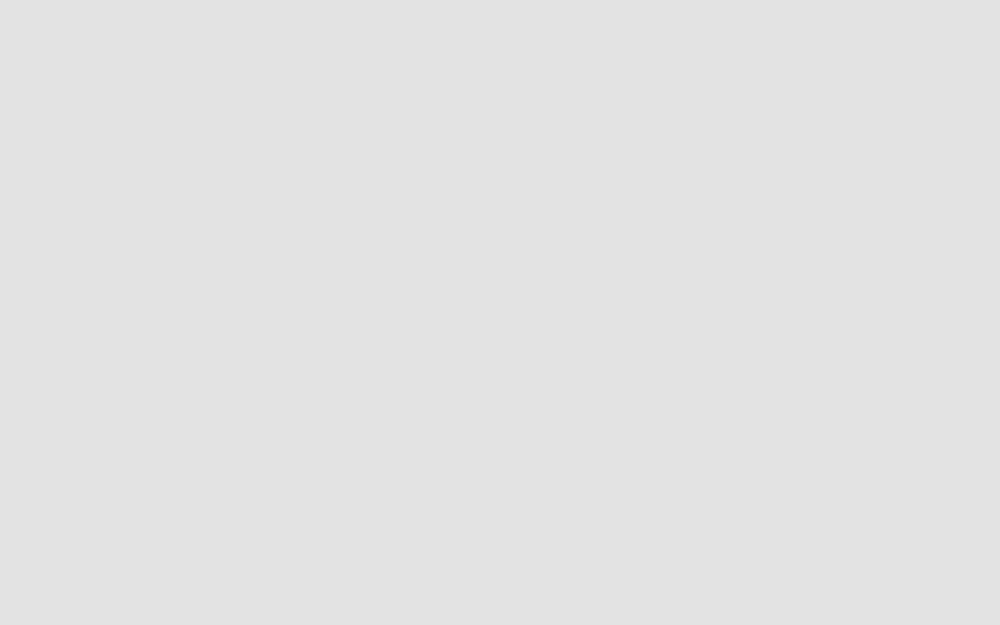 President Donald Trump of the United States has a tradition of making big announcements on the social media platform Twitter, and that certainly doesn’t seem to be changing, as he named Budget Director Mick Mulvaney as his acting chief of staff. Mulvaney will replace John Kelly as chief of staff, and Trump praised both of them in the announcement on Twitter. He called Kelly a “great patriot” while also stating that Mick Mulvaney had done an “outstanding job”. You can find the tweets from the president below:

….I look forward to working with him in this new capacity as we continue to MAKE AMERICA GREAT AGAIN! John will be staying until the end of the year. He is a GREAT PATRIOT and I want to personally thank him for his service!

Not The First Choice

It’s interesting to note that the White House has clearly been trying to replace John Kelly with various candidates that appear to have turned it down. There has reportedly been tension between Kelly and Trump for some time now.

However, it appears as though many established politicians turned down the job both publicly and privately when they were named as possible contenders for the job. For example, Rick Santorum, a former U.S. senator who previously ran for president, turned down the job on CNN. Chris Christie, the former governor of New Jersey who many believe was snubbed by President Trump once the president was elected, also declared that he is not currently interested, as reported by New York Times’ Maggie Haberman on Twitter:

Christie calls it an “honor” to have been considered by Trump, says it’s wrong timing for family concerns, took self out of running before Trump has made a decision. https://t.co/IQcZRu64mS

Interestingly enough, Mulvaney, who is currently the director of the U.S. Office of Management and Budget (OMB), has previously spearheaded the Blockchain Caucus. For those who are unaware, the Blockchain Caucus was created in early 2017 to come up with potential policy reform with regards to blockchain.

Mulvaney was replaced around the time that it was clear that he would he heading the OMB office by U.S. Representative David Schweikert. Mulvaney has previously stated about blockchain technology: “Blockchain technology has the potential to revolutionize the financial services industry, the U.S. economy and the delivery of government services, and I am proud to be involved with this initiative,” Mulvaney previously stated.

It is important to note that Mulvaney has been named chief of staff in a temporary capacity, and has not stepped down as the director of the OMB. Regardless, the chief of staff role does require fulfilling a variety of critical functions with regards to the office of President Trump, and time will tell whether Mulvaney’s new role will potentially mean some great news for the United States and cryptocurrency/blockchain regulation.