There are few events that have shaped the current cryptocurrency markets as the infamous Mt. Gox hack. For those who are unaware, Mt. Gox was once the world’s largest cryptocurrency exchange, established in 2010. At its height, it was handling 70% of all the global transactions involving Bitcoin. Unfortunately, over $400 million in Bitcoin was hacked from the exchange in 2014.

Although some of the funds were recovered, the events led to a massive drop in confidence when it came to cryptocurrency investors and traders, who now had to wonder whether their funds would be stolen due to hackers. 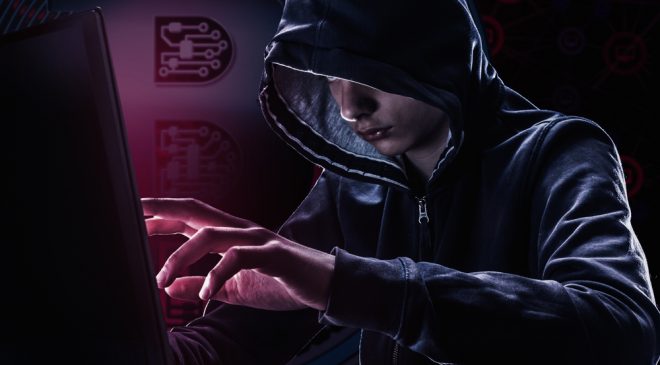 The cryptocurrency markets have since recovered, but the Mt. Gox debacle is still relevant to this day. Specifically, the former CEO of the exchange, Mark Karpeles, 33, was arrested in Japan in 2015 for embezzling funds from the exchange. It appears as though prosecutors are requesting a 10-year jail term for Karpeles.

Prosecutors accused Karpeles of diverting “company funds for such uses as investing in a software development business for personal interest”, and allege that he “played a great role in totally destroying the confidence of Bitcoin users.”

Karpeles has tried to claim that this was a “temporary loan”, but prosecutors have pushed back against this narrative, stating: “There was no documentation of loans and there was no intention of paying back.” Previously, in 2017, France-born Karpeles has maintained his innocence, even reading a statement in Japanese that stated: “I swear to God I am not guilty.”

Karpeles is not only accused of embezzling customer funds ($3 milion worth) and transferring it into his account during late 2013, but prosecutors also maintain that he manipulated data on Mt. Gox’s trading system to cover his tracks, as well.