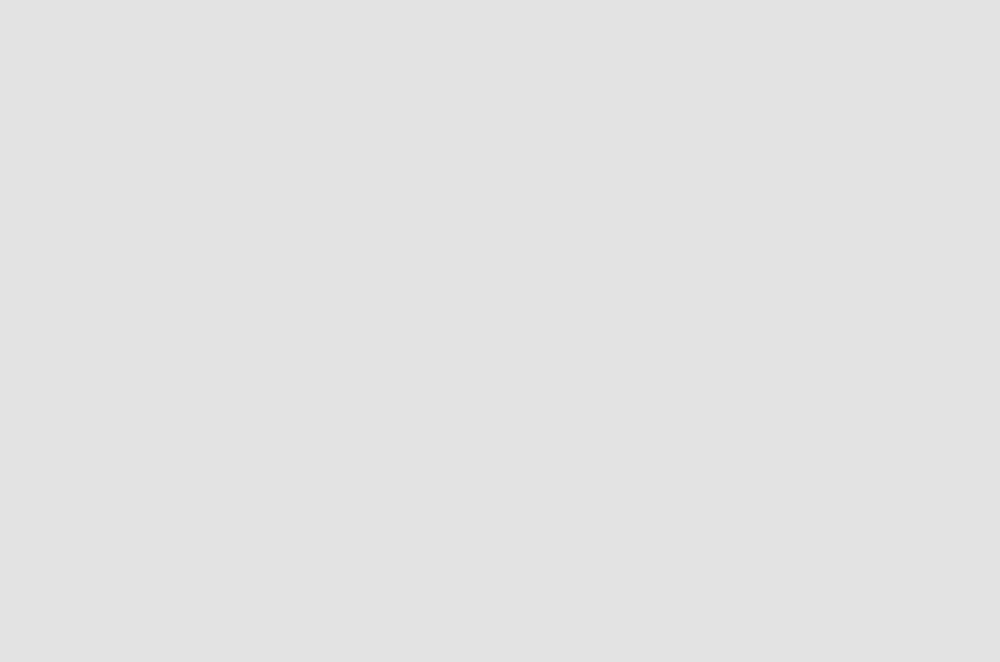 Quite simply, Public Market serves as a protocol enabling for peer-to-peer, blockchain-powered eCommerce. The Public Market storefront launched today marks the first application built atop this protocol; a significant milestone for the team, as well as Abundance Labs, a startup incubator based out of Silicon Valley that oversaw much of the then-stealth project’s development throughout 2018.

The creation of Public Market was very much borne out of a vexation with the increasingly exorbitant commissions charged by incumbents of the oligopolistic online marketplace sector such as Amazon, Alibaba and eBay. Elaborating further is Kjerstin (KJ) Erickson (CEO & Co-Founder), who stated the following in a press release issued by Public Market earlier today:

In traditional eCommerce, the marketplace operators like Amazon sit like a grabby invisible hand at the till, taking 15-40% of each purchase from sellers. By removing those fees, Public Market improves margins for sellers and allows them to pass most of those gains to buyers in the form of tokenized rewards.”

The aforementioned “Decentralize Your December” campaign – running today through December 15th – is designed to incentivize commercial activity on the Public Market storefront.

Specifically, each day the Holiday Bonus Rewards pool will distribute $5,000 worth of rewards (i.e., $100,000 in total) to individuals based on how much they and their referees (if any) spend in proportion to Public Market’s gross merchandise volume (GMV) for that day.

Buyers’ accumulated rewards will be redeemable for Patron token (PTRN), the Ethereum-powered rewards token that will serve as the lifeblood of the Public Market ecosystem. The PTRN token generation event (TGE) is expected to occur next year.

It’s Cyber Monday, and Public Market is OPEN FOR BUSINESS. Be amongst the first to support the future of fair and open commerce by doing your holiday shopping at https://t.co/lzetQGq3r8

The rewards you’ll earn are the icing on the cake. #DecentralizeYourDecember pic.twitter.com/Oh3VqEkyQp

Public Market’s storefront has launched with over 7,000,000 goods listed for sale. Partnering merchants that have made such a vast offering possible include Marketplace Valet, Better World Books, and Records By Mail.

In an effort to garner public awareness, the Public Market team has tapped into the social networks of crypto ecosystem influencers – such as Bill Tai (below) and The Bitcoin Podcast Network – by having them curate and share a collection of Public Market-listed items.

Value accrues to buyers in tokenized rewards vs commissions to Amazon. https://t.co/CaNjUvJUVh