Skip to content
You are here
Home > News > Redemption For Mt.Gox?

There is probably no single incident that has affected the cryptocurrency markets in a larger way than the Mt. Gox incident. At one point, the Tokyo-based cryptocurrency exchange was handling 70% of all Bitcoin (BTC) volume in the world, but those days are long gone. The exchange suspended trading in 2014, and was later liquidated, as 850,000 Bitcoin was stolen.

It should be mentioned that some (200,000) of the Bitcoin was recovered, but the damage was done. There were many who believed that this was confirmation that the cryptocurrency markets weren’t safe to invest in. Of course, this didn’t prevent the price of Bitcoin from rising exponentially over the years, especially during the bull run in late 2017. 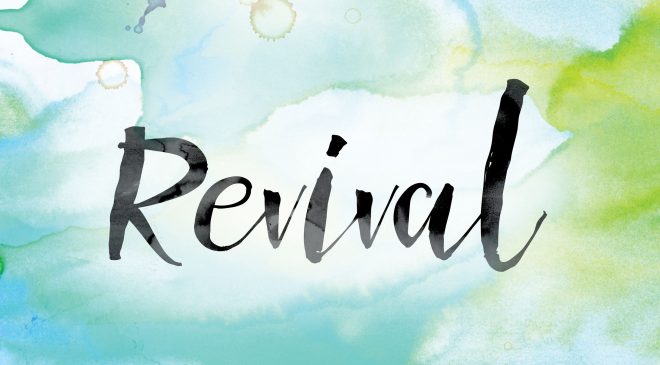 Brock Pierce is one of the most notable cryptocurrency entrepreneurs in the world, and actually used to be a child actor, appearing in movies such as The Mighty Ducks. He founded Blockchain Capital in 2013, and quickly raised millions as a cryptocurrency venture capital firm.

Pierce is supposedly the only shareholders of Mt.Gox currently, and apparently, wants to relaunch the exchange. He was able to purchase 88% of the exchange for 1 BTC, and then paid 1 BTC for the remaining 12%, as well. The announcement was made recently at the Japan Blockchain Conference. There are many that question whether the move is a smart one.

Pierce has made it clear that his first priority is to pay back those who are owed. He has stated that he “wants what’s best for the industry”. There are those that believe that Pierce is brave and ambitious for the move, and that it can restore trust in the cryptocurrency markets.

Of course, the cryptocurrency community is quite divided on the issue. Regardless, Mt.Gox is still a recognized name in the space, and there is little doubt that the exchange could be profitable again. Time will tell whether Brock Pierce will be able to truly revive and redeem the name of Mt. Gox.